Asim Azhar has a loyal fanbase that dot on the singer. Now he’s giving back that love by promoting a devotee’s fan art on social media. The singer met the aspiring artist in Sargodha while on an ongoing tour in Punjab cities.

Azhar recently posted a picture with the fan and his fan art on his Instagram story. He showered praise on the young artist holding up a sketch of Azhar. 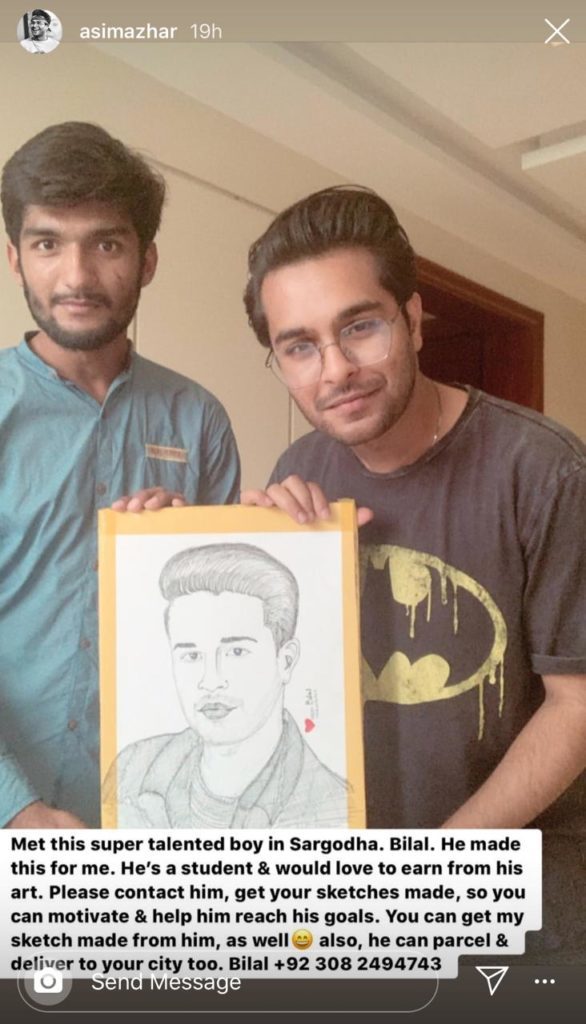 “Met this super talented boy, Bilal in Sargodha. He made this for me. He is a student and would love to earn from his art,” Azhar wrote in the post.

To give fans further support the young artist, he wrote,

“You can get my sketch made from his as well.”

The Mahi Aja singer implored his fans to;

“please contact him and get your sketches made, so you can motivate him and help him reach his goals.”

Asim Azhar is currently on a Punjab Group of Colleges tour that kickstarted in Sukkur on the 28th of October.

The singer has been keeping busy, and he flew to the United States for a week-long tour in early November, as well. The singer visited Pittsburgh, Kansas and New Jersey where he was met with great enthusiasm by American fans.

His fans in Punjab are responding well to the tour. Azhar often posts concert coverage on Instagram showing dancing fans singing along with him.

He posted snippets from concerts in Sargodha, Faisalabad, and Bahawalpur, appreciating the energy of the fans.

Azhar also celebrated his 23rd birthday on 19th October while in Sukkur. He posted a clip from the concert, calling it the “best birthday ever.”

Asim Azhar is known as the Justin Bieber of Pakistan. He has had several hits including Tera Woh Pyaar, a song he performed on Coke Studio. The song reached 130 million views on Youtube, beating out his Jo Tu Na Mila video that has 70 million views. 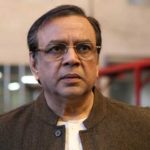 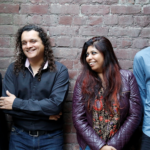