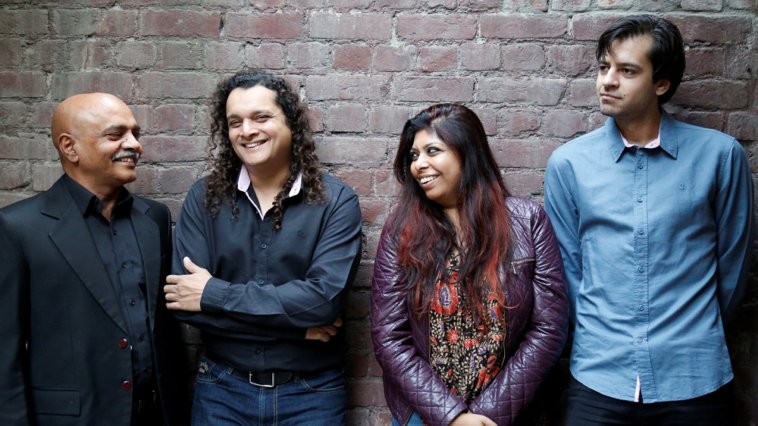 Mekaal Hassan Band to re-record one of their hits with a new vocalist.

The video was released on November 20th and shows a recording session of the new version of Chal Bulleya in Mikaal Hassan’s studio. It introduces Amir as the new singer for the band.


The video features guitarist, Hassan, along with a flute player, Mohammad Ahsan Pappu.

According to Hasan, it was Amir’s decision to re-record the classic MHB song with a new voice in the new Chal Bulleya video.
In an interview with the Express Tribune, Amir talked about being classically trained by Ustad Suraj Khan.
He is trained in the tradition and style of Ustad Hussain Bakhsh Gullu Khan, a respected classical singer and Suraj Khan’s father.
Hasan discovered Amir while he performing with Mughal-e-Funk at a Salt Arts concert. The Coke Studio-featured band was playing in Karachi.
The funk-fusion band features Kami Paul on drums. Paul was responsible for connecting Amir with the Mekaal Hassan Band who then auditioned Amir for the role of vocalist.
The band’s previous lead vocalists include Javed Bashir, Sharmistha Chatterjee, Riaz Ali Khan, Humaira Channa, and Asad Abbas. Each has served for varying time periods between 2001 and 2013.
The song was originally performed by Javed Bashir in 2009 when the band initially released Chal Bulleya. Chal Bulleya is part of the tracklist of MHB’s second album, Saptak.


It is a song that took inspiration from the celebrated Sufi poet, Bulleh Shah. Its original music video currently has nearly 300,000 views on YouTube and features Meekal Hassan, Muhammad Ahsan Pappu, and Javed Bashir.

Akcent is Coming to Pakistan For Some Fantastic Chai!

Guitarist Mekaal Hassan formed with the Meekal Hassan Band in 2000. The alternative rock/ Sufi band released several albums including Sampooran, Saptak, and Andholan.
The band was nationally and internationally praised for its fusion music and style. They have won several Lux Style awards for their songs.
Mekaal Hasan Band is currently touring with “Pepsi Battle of the Bands” on a nation-wide tour.
The tour began on the 15th of November and also features bands like Bayaan, Uraan, Kashmir, and Tamaasha. 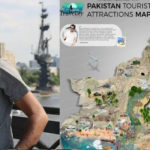