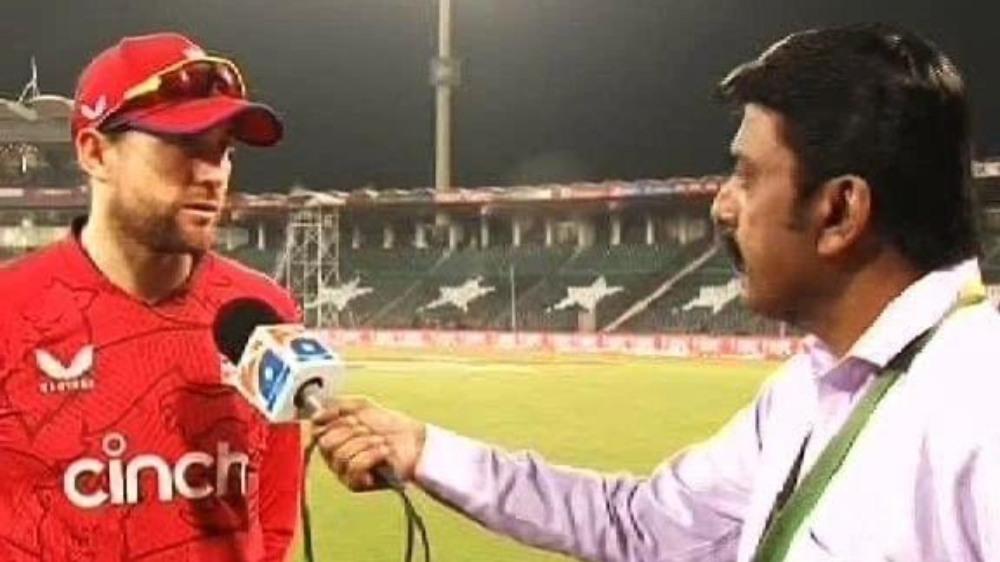 Dennis when whole of South Asia gets after him for this biryani insult. pic.twitter.com/UBiLtw86Wn

Man is about to start WW3 😂 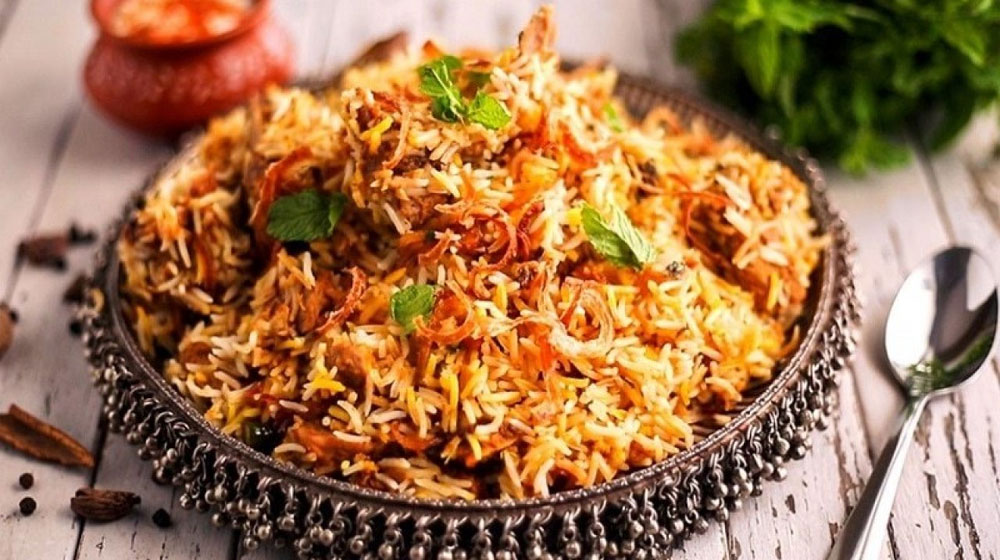 Pakistanis may not be the most thriving nation in the world, and we accept our shortcomings, but there is one thing we are certainly passionate about, and that’s food – particularly biryani.

The iconic dish has variants in India and all across Southeast Asia.

Biryani is our red line.

Biryani is an emotion. You can’t call it “just rice”

In a similar debate, England’s captain, Moeen Ali, recently went viral on social media after he told reporters that he was disappointed with Lahore’s food and said ‘Karachi was nice’.

Dennis Freedman is a popular cricket writer and satirist. The self-proclaimed ‘C-grade celebrity of Pakistan’ and Pakola brand ambassador has a knack for sharing hilarious tweets on social media. He also runs a website called ‘Dennis Does Cricket‘ where he writes articles and records podcasts about cricket.

What do you think about Dawid Malan’s statement, do you agree that ‘biryani is just rice’? If so, please report yourself to the Food Police!