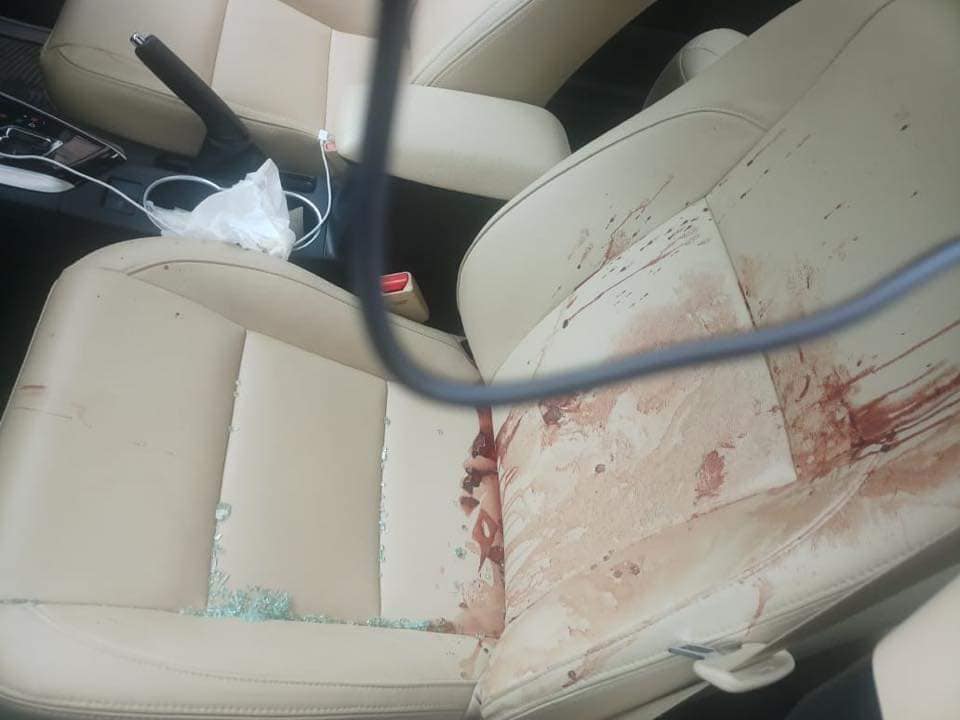 Another student death in a matter of weeks. This time a Hamdard University student Misbah Ather was shot dead at Mochi Mor, Gulshan-e-Iqbal. The 24-year-old final year student fell prey to a street crime.

Street crimes are on the rise in the vicinity of Gulshan-e-Iqbal. This student death is an example of an issue that has run rampant. 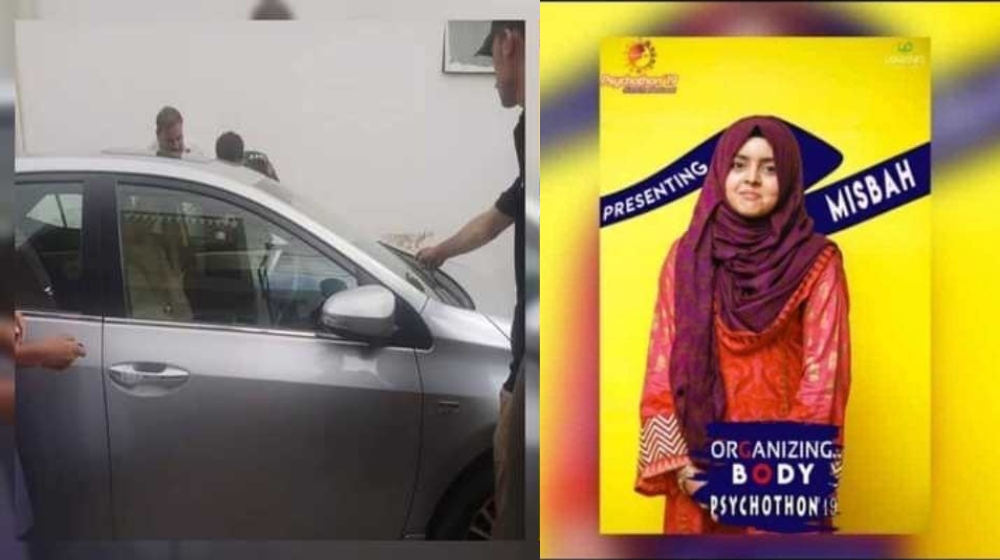 As per her normal routine Misbah Ather was headed to university. Her father used to drop the Bachelor of Eastern Medicine and Surgery student at Mochi More. From there Misbah Ather used to go to her university by point. Today she was mugged on the way and their car was stopped before her father dropped her off.

Police revealed that today two young Afghans stopped their car on gun point and asked them to hand over their valuables. While holding the young girl at gun-point, demanding she hand over her phone, the boys’ gun dropped inside the car.

That’s when Misbah’s father asked her to return the gun to the snatchers. As soon as she handed them the gun they shot her and ran away. Misbah was shot in the head and was pronounced dead when taken to a hospital.

IG Sindh Dr. Syed Kaleem Imam has demanded a detailed report from SSP East on the details of the investigation, but the police don’t have much to work with.

There is no CCTV installed at the signal; and none of the CCTV cameras installed by private entities are working in the nearby area.

PC-2 of 10,000 surveillance camera announced years ago by Sindh is yet to be completed. Like many other schemes announced by the Sindh government, not a single penny has been spent on this security project.

At this point who should be held accountable? Just the killers that might eventually end up working for organized crime, or the government for failure to provide security as promised. This student’s death should give everyone a moment to reflect on what went wrong.

Just last week a Bahria University student Haleema was killed due to classes being held in an under-construction building.

A few weeks before that a medical student Nimrita Kumari was killed in her university hostel.