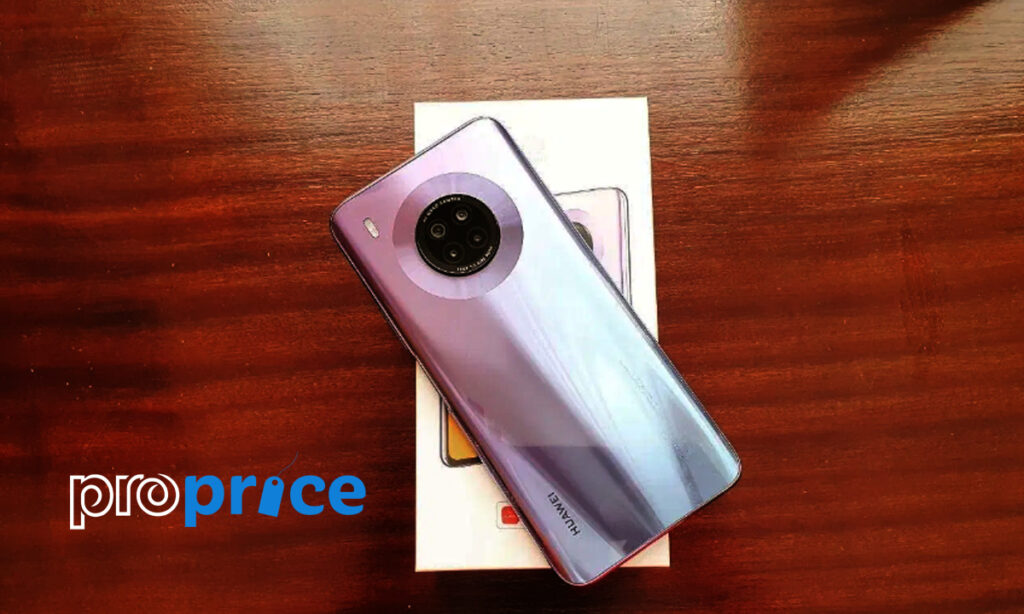 Huawei Y9a Packs An Awesome Spec-Sheet | Is It Good Enough?

Packing an outrageous rear-quad camera with 8GB RAM and 128GB ROM, Huawei Y9a sports a 4300mAh battery and a 6.63-inch 1080p notchless display. Is this the phone you’ve been waiting for?

The notchless screen is looking good here. Huawei decided to go with a motorized camera setup for the front-camera assembly. The phone comes with a 6.63-inch 1080p full-screen display. EMUI has evolved into a seamless UI and runs smoothly on the new Y9a. The display is an LCD capacitive module, but that doesn’t matter. It’s a mid-range phone with a revving spec-sheet!

The Huawei Y9a is powered by an octa-core MediaTek Helio G80 processor that features 2 cores clocked at 2GHz, and 6 cores clocked at 1.8GHz. It comes with 8GB RAM and 128GB ROM, so we won’t be ranting about any storage issues here!

This phone comes with a 40W fast charger that replenishes your device from 0-100% in 40 minutes. That’s impressive, to say the least.

Unlike other mid-range phones with better chipsets, Huawei opted for MediaTek Helio G80 instead of the conventional Kirin 800 series. Although MediaTek makes solid GPUs that run games pretty well, it could’ve been better if Kirin 810 was used here. However, RAM pretty much makes up for any performance lags; heavy games run seamlessly.

Honestly, the selfie camera is a bit too strong for pictures; there’s a high exposure element that derails picture-quality. This could’ve been toned down a bit, but overall, it’s good.

There is a 4300mAh battery here which would be enough for daily usage. A 40W fast charger comes with the phone, that charges your device from 0-100% within 40-50 minutes.

For PKR 43,999, the Huawei Y9a is a solid device. Google Services aren’t available, so you’d have to resort to the Huawei App Gallery. You’d find a lot of localized applications here, which is a plus point for Pakistani customers. The LCD and MediaTek chipset are a let-off, but for a mid-range handset with more pros on the spec-sheet, the Huawei Y9a won’t be a bad choice to go for.