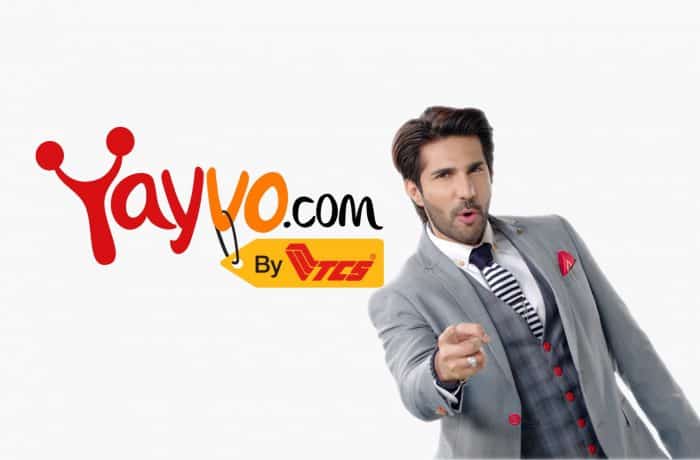 Within E-commerce, the use of the Twitter platform has been a little tricky. Be it bringing in new followers, creating customer engagement or driving sales, Twitter segment brings its own challenges to the table.

Platforms like Facebook and Google are already empowering businesses to generate leads and drive sales. The primary target and challenge for local businesses has been to use this channel to engage followers.

Over the past few months, Yayvo has plunged into various Twitter activities to improve engagement with its customers.

Be it the banter with Careem and Food Panda over PSL or the #IsMay campaign, these activities have helped Yayvo achieve a number of milestones.

That said, it was time for the Yayvo team to tackle a new line of challenges at hand.

The challenge was to build a single activity that would help Yayvo achieve all the above objectives. An exercise that would engage customers, amplify the brand persona, introduce innovation within E-Com and most importantly, give our customers a say in what they pay.

How it All Started

A few months ago, one of our followers on Twitter tweeted to us:

Following this conversation, several followers DM-ed for an RT challenge. 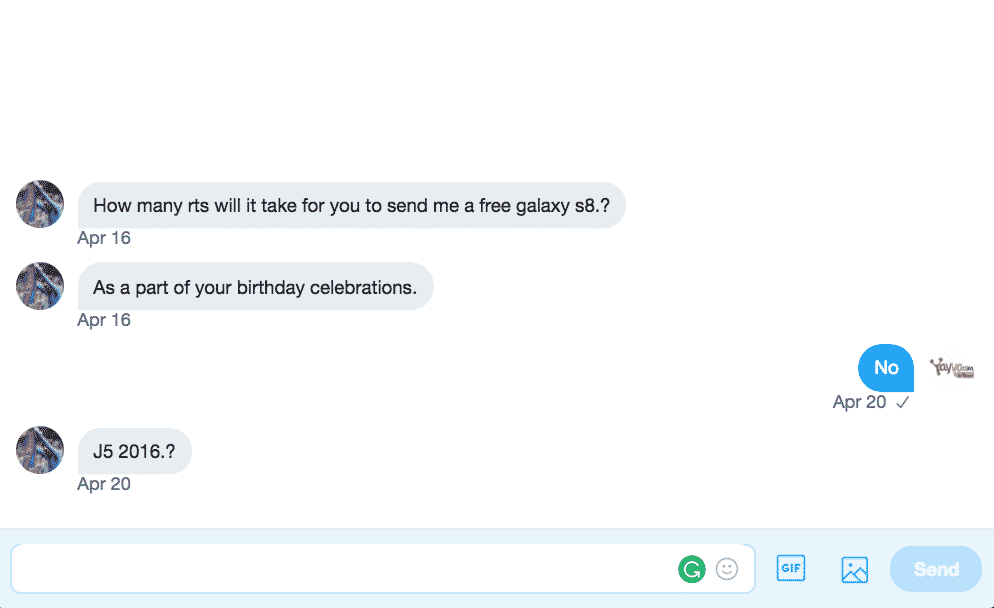 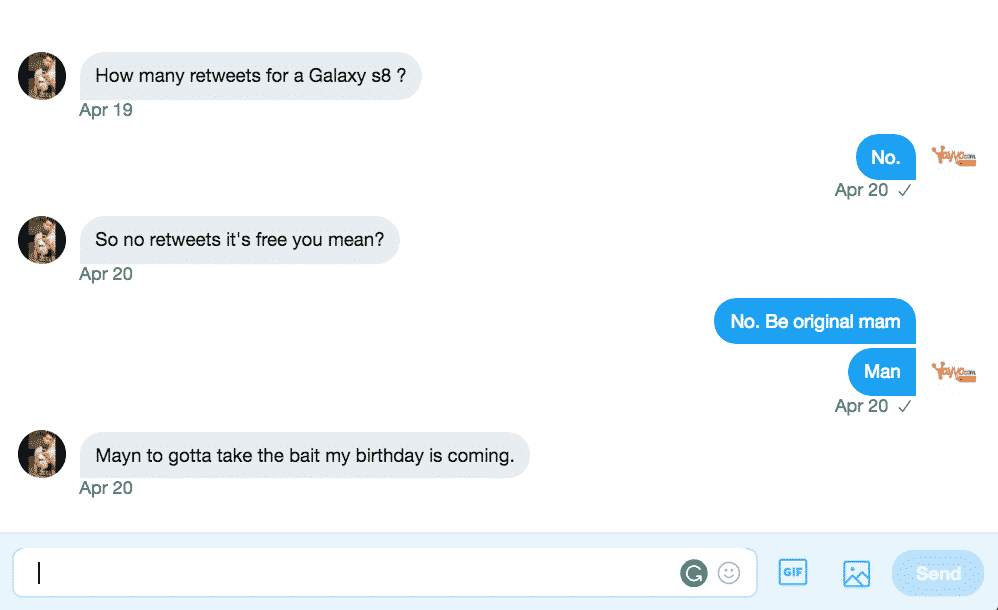 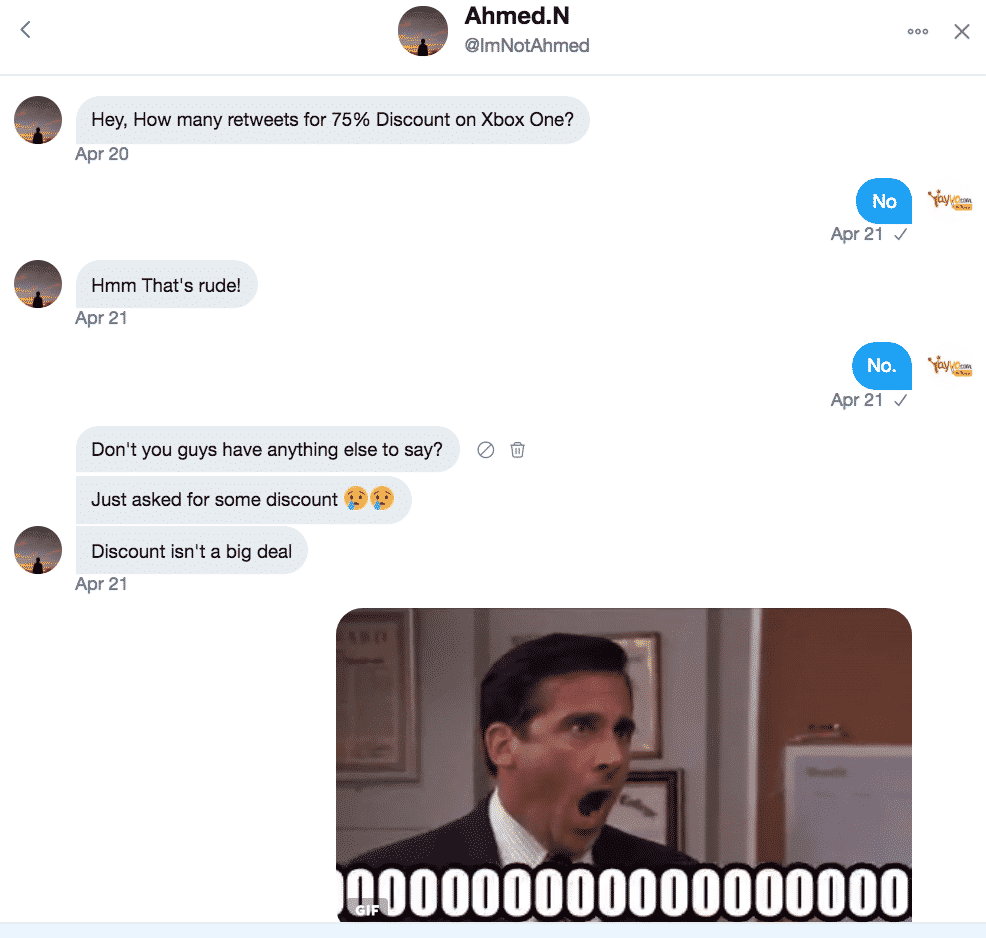 Take THREE: The Next Game Gets a Name

A tool that would reduce the price of a product depending on the number of retweets it received. Rs 20 for 1 RT.

Stage 1: The Challenge Was Announced

Yayvo announced the campaign across social media platforms on the 1st of August. Videos were posted, queries were entertained and subscriptions were received. The RT campaign and the WTP product announcement was to go live at 11 am on 4th of August.

Stage 2: The Ball Was Placed in Consumer’s Court

A series of guessing games followed the announcement. Yayvo took another step to empower the customers. A poll was set up on Twitter on the 3rd of August. Customers made the final decision.

#BreakingNews#Pakistan you asked, we listened!
The product for #WhatThePrice is #PS4! Are you ready to decide its price? 😃 pic.twitter.com/EeC2U0JMKa

#Pakistan, it’s time to have a Say in your Pay! 😀
Every RT reduces the price of #PS4 by Rs 20.
Visit: https://t.co/J0RRo2l2jR#WhatThePrice pic.twitter.com/I8ruvN8SRN

The campaign went live at 11 am on Friday, 4th August and ended at 5 pm. For every single RT made on the tweet, the price of the PS4 dropped down by Rs 20.

This is how Yayvo used Twitter to achieve its objectives:

All in all, the platform helped Yayvo drive sales! 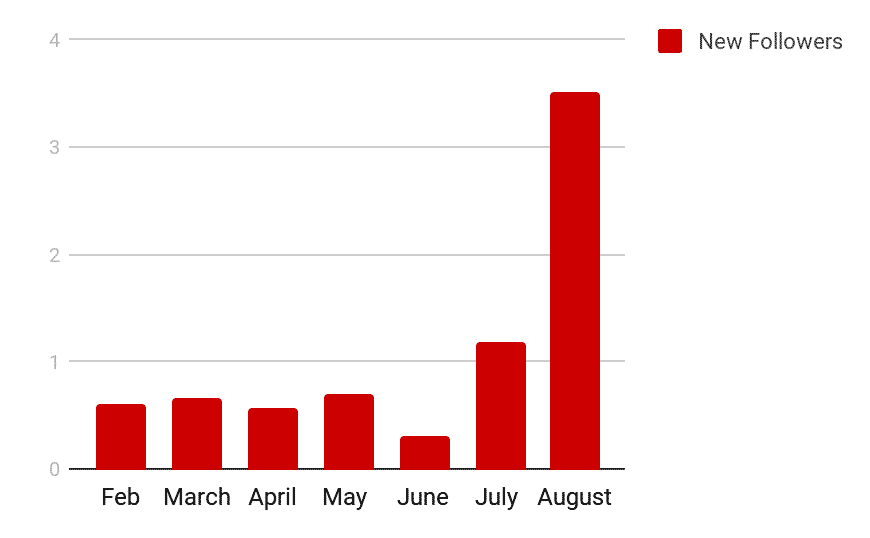 Twitter engagement level: Increased by 283% in a single day

Where most brands used Twitter as an engagement platform, Yayvo used it to drive traffic conversions as well. Several more campaigns like WTP are already in the pipeline.

Waqas is the Head of Marketing at Yayvo.com, an eCommerce venture by TCS, where he looks at both the performance and brand side of the company. He has previously worked as the Head of Online Marketing at Kaymu Asia. He carries over 8 years of experience in this sector.