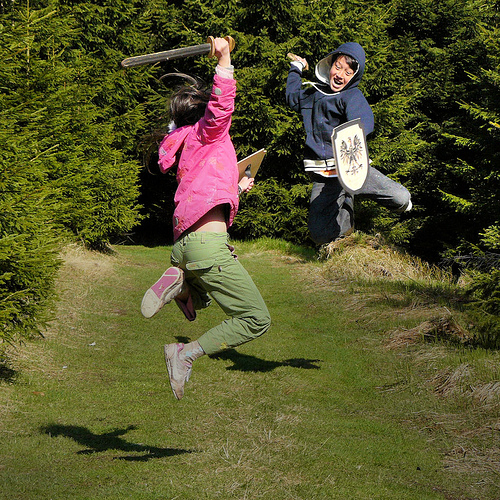 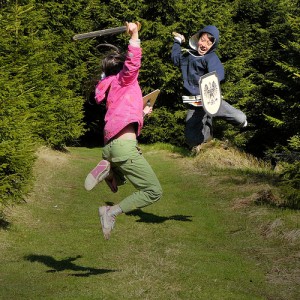 We know that PTA is hunting for operators by imposing penalties like they did with Ufone, but cellular companies are apparently fighting back. Ufone, by the way, has the shelter of another stay-order from court over Rs. 150 million fine case.

When we spoke to telecom companies, they confirmed the development.

Following is the complete report from TelecomRecorder, a new telecom blog in the town for local telecom news – run by industry experts, as per information we have got as of now.

The court’s verdict has also restrained the telecom authority to impose penalties to all five mobile phone operators in accordance with its regulatory procedures applied on them fail to comply service standards.

PTA’s legal department has authority to slap maximum fine of Rs350 million on the infringement of its rules and regulations to a single cellular phone operators through the determination enforcement order (DEO).

Its findings are based on the technical surveys it conducted last year on the Quality of Service (QoS) of cellular phone sector separately in all its regions including physical assessment of services quality by state-of-art machineries.

The LHC Rawalpindi Bench is conducting a study on technical aspects provided by PTA and cellular phone operators. It will resume its proceeding further and issue a new date of hearing as soon as it completes the evaluation of the arguments.

The myriad illegal jammers installed in banks, mosques and various other places were reported to cause frequent call-drop incidences on the networks of the different cellular phone operators in particularly areas.

Besides the cross-border interference, that is, the coincidence of Pakistanis and Indians cellular phone operators frequencies have said to be declared substandard service as per PTA’s criteria. The coincidences of operators’ frequencies with Armed forces communication system have been reportedly found by the authority in its technical survey of quality of services, which is also considered a loophole of the networks.

In the background interviews with the officials of different cellular phone companies, the operators’ technical department had questioned the procedures and the standards criteria of authority.

Officials of the cellular phone operators were of the view that they failed to identify the raised issues of service quality recently because operators maintained their services as per international standards.

They said the operators the call-drop is evident in high intensity areas under jammers and communication system of Armed forces, which will not be controlled by operators per se.

The telecom watchdog has said that its findings are accurate on technical aspects, which have also been acknowledged by cellular phone operators in the response of raised issues. It says that it has removed all jammers installed in different areas promptly so there should be good quality of services maintained by operators on their part.