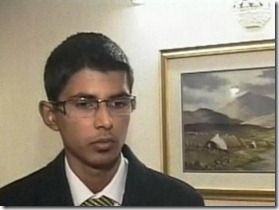 Story was produced on Express 24×7 and Geo News as well.

Paper and TV said that Ibrahim Shahid sat for 24 subjects and scored 23 A’s .

Ibrahim Shahid attributed his success to his parents and teachers, said Express Tribune.

Ibrahim Shahid recalled an incident where his teacher in Australia had written him off, stating that he would “never excel”. 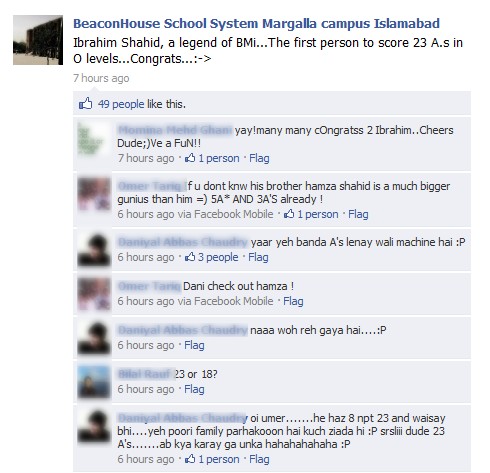 Earlier, Ali Moeen Nawazish, also a Pakistani student, had set a world record by securing 23 As in A level Cambridge exams.