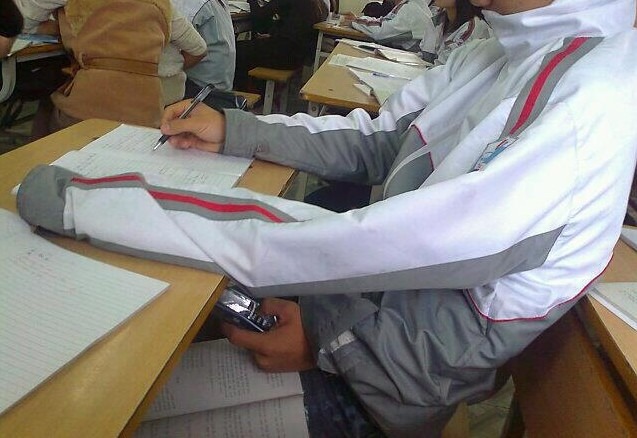 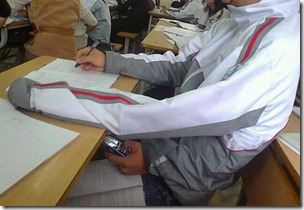 Punjab Assembly has unanimously passed a resolution banning the use of mobile phones in schools and colleges, which may result into a blanket ban of mobile phone devices in campuses throughout the province.

The resolution was moved by Raheela Khadim Hussain, a PML-N MPA from Lahore, and was passed unanimously in the House.

Provincial Assembly pressed Punjab Government to restrict girls and boys from using mobile phones in their schools and colleges.

Raheela Khadim Hussain maintained mobile phone is a necessity but students remain busy in texting their friends during classes and hence don’t concentrate on their studies.

Raheela Hussain told the house that there is already a law in the country regarding the ban of mobile phones in educational institutes, which is not being implemented. She said that she moved the bill to make sure that already available law is implemented at least in province of Punjab.

It is unclear so far when this directive will be issued to educational institutes of the province. We are yet to ascertain the penalties, if any, for violation of this ban.

A mixed reaction is expected from portents while students will evidently protest the decision.