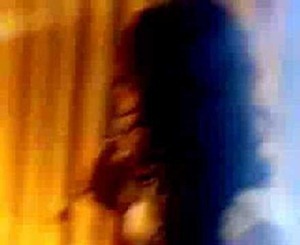 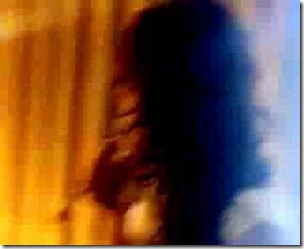 Incidents of online harassment of females witnessed a rapid increase during 2011, as 68 cases were registered and hundreds other went unregistered, reported Daily Times.

District court records revealed that 68 cases of cybercrime were registered with the Federal Investigation Agency (FIA) against persons who were allegedly involved in hacking e-mail accounts of females, and sending them abusive, obnoxious and vulgar e-mails.

citing Official sources in the FIA Cyber Crime Unit (CCU) paper reported that the incidence of cybercrime in Pakistan had increased last year. Sources said that mostly youth were involved in these types of crimes. Sources added that 26 cases of cybercrime were reported to the CCU in 2007, while 36 were reported in 2008. In 2009 the ratio was lower, but rose to 45 in 2010.

FIA CCU Investigation Officer Chaudhry Mumtaz told Daily Times that cybercrimes targeting females were increasing in society, while the FIA was trying to play its role to combat this trend.

He said that the FIA could act more effectively if a comprehensive complaint was lodged and all required information was provided, but in majority of such cases victims avoid registering a complaint or provide false information to safeguard their identities.

He added that a comprehensive strategy was being devised to counter cybercrimes more effectively.