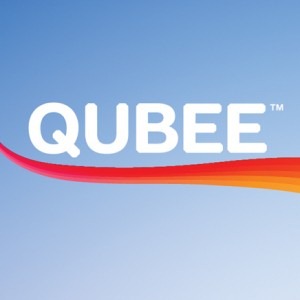 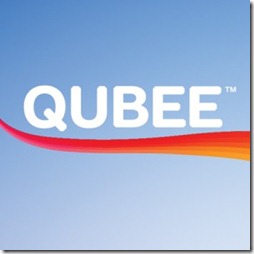 Qubee has announced that its WiMAX operations in Pakistan reached 75,000 subscribers at the end of March 2012, showing 130 percent year-on-year increase in number of subscribers.

Qubee is a subsidiary of Augere, a WiMAX wireless broadband internet access provider, having operations in Pakistan and Bangladesh.

Qubee said that it had 125,000 subscribers in Bangladesh.

Both the Pakistani and Bangladeshi Qubee services launched in 2009 and Augere said that it had rolled out a combined total of more than 700 WiMAX base stations by the end of 2011.

"We are delighted to have reached the 200,000 customer mark across two of our key markets. This demonstrates the viability of our business model, which centers on providing wireless broadband access in major population hubs in fast growing markets.

It is also rewarding to see an increasing number of people in the developing world having access to a fast, reliable and affordable wireless broadband service which allows for instant connectivity with people, business and entertainment technologies around the world," said David Venn, CEO of Augere.

WiMAX technology has achieved a penetration rate of 50 percent of all broadband connections in urban centers in Pakistan.

According to Pakistan Telecommunication Authority stats, there were 1.79 million broadband connections in Pakistan, out of which 495,285 were WiMAX subscribers.