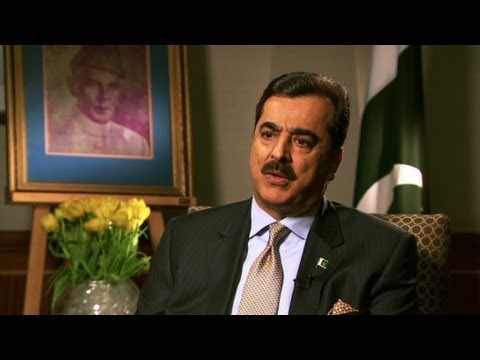 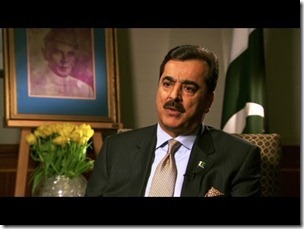 Yousaf Raza Gilani, Prime Minister of Pakistan, has announced that government of Pakistan has plans to allocate PKR 17 billion (USD 190 million) in next year’s budget for stretching the broadband services in un-served and under-served areas of the country.

It is anticipated that this money will be taken from USF’s pocket, which was specifically created for the development of telecom, broadband and ICT in far flung areas of the country where doing business isn’t viable otherwise.

Mr. Gillani revealed that his government had already spent Rs. 22 billion on IT, without mentioning that this amount was disbursed in five years, and that too by Universal Service Fund (not by his government) that is funded from 1.5 percent yearly revenues of all telecom companies.

It is said that PKR 62 billion is lying in USF’s account (that is bound to increase in July 2012 – as the end of fiscal year nears) which the government has plans to disburse on development projects to get the credit in upcoming elections.

Regardless of the goals Mr. Gillani has in mind, if spent well, this PKR 17 billion grant can change the course of internet reach in Pakistan in one year. Internet Service Providers are eagerly waiting for new bids to work on with USF.