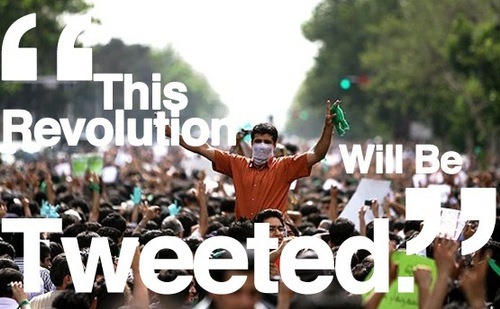 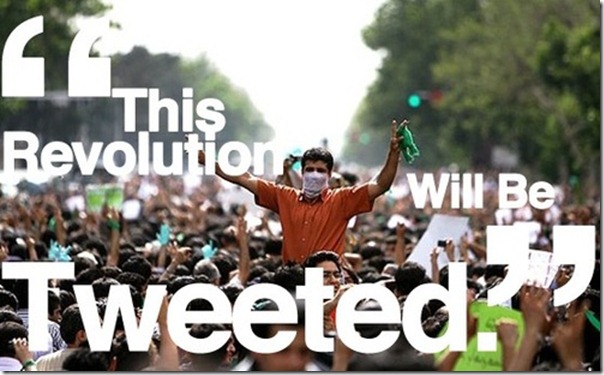 Revolution, probably the most used word as a catch-line by the politicians of all eras in Pakistan, seemed like a nearing reality today when a video of off-air conversation between Mubashir Luqman and Mehr Bukhari interviewing Malik Riaz, the real-estate tycoon went loose on internet.

Malik Riaz is a party of suo moto case in Supreme Court, termed as Family Gate and Behria Gate, in which Mr. Riaz has alleged Dr. Arsalan Iftikhar, the son of Chief Justice of Pakistan for blackmailing him and his family members.

Malik Riaz last night did an exclusive interview with Mubashir Luqman and Mehr Bukhari on Dunya TV, in which he tried to defend his case over the media. The very next day i.e. today the off-air conversation between both the anchors and Malik Riaz was leaked on Youtube.

Express Tribune already did a detailed review of the conversation here.

We are of course not going to drag your attention to what was discussed in this leaked video, or what political and economical impacts this activity is going to make. Rather, I will focus on unleashing power the social media has gained over the years.

Today’s incident is the true depiction of the change that Social Media can bring in societies, especially where all other pillars of society are either corrupt or not trust worthy. If united and focused, Social Media community of Pakistan can undress the shameless and corrupt characters of the country.

With over 6 million Facebook users and 25 million overall internet users in Pakistan, this roaring digital community has all sufficient muscles to bring down the empires and tycoons that like Malik Riaz or Mubashir Luqman.

This is what exactly happened in fact, just if you don’t know, Mubashir Luqman has already been dismissed for off-the script conversation while Malik Riaz would be feeling like a doomed king.

For those who were of the view that social media “in the air” community that shouldn’t be counted in as a real or ground level force would have to change their opinion at least. This is the precisely the way change started to pop up in Egypt, Tunisia and other middle eastern countries.

Today print and other conventional media would be mourning its suicidal death, while social media is uprising with new spirit and courage.

Today it were “You” who brought the truth in front of the world. It will be “You” bringing the change in Pakistan.