Ufone celebrated its 12th anniversary on January 29,2013 at the new Ufone Tower in Islamabad.

The event was attended by the management along with a large number of Ufone employees from the twin cities of Islamabad & Rawalpindi.

With this, Ufone has also moved to its new headoffice. New home of the happiest customers in the country, the “Ufone Tower” is interestingly the tallest building in the city.

The event started with a light show which brought the city to life and it was seen that people from all over stopped to see the interesting light and music show. This was followed by a cake cutting ceremony and a musical performance to end the fun loving evening.

Here are few of the pictures from Anniversary Celebrations and Ufone Tower: 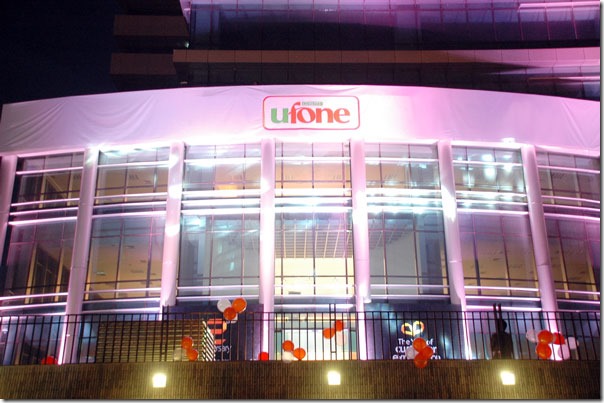 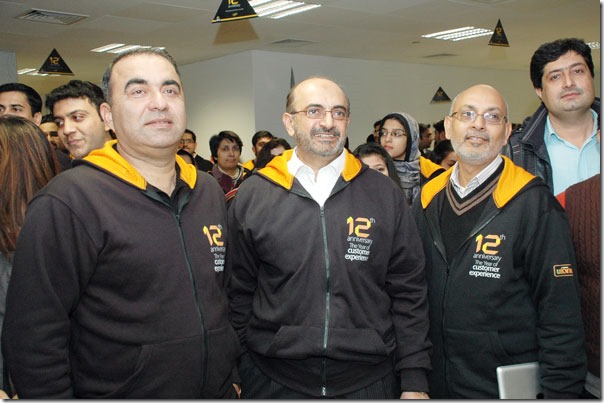 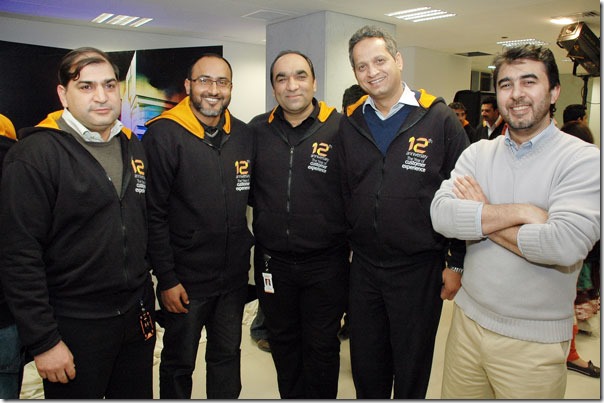 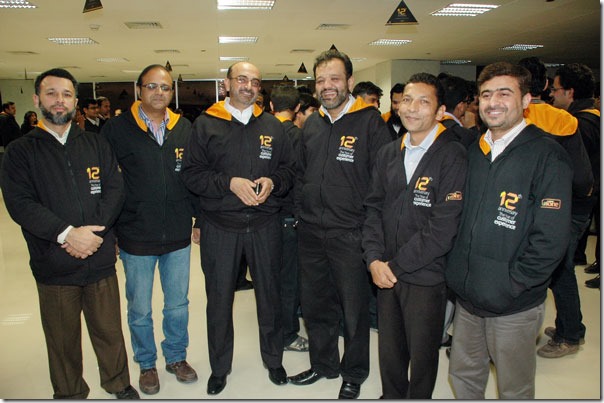 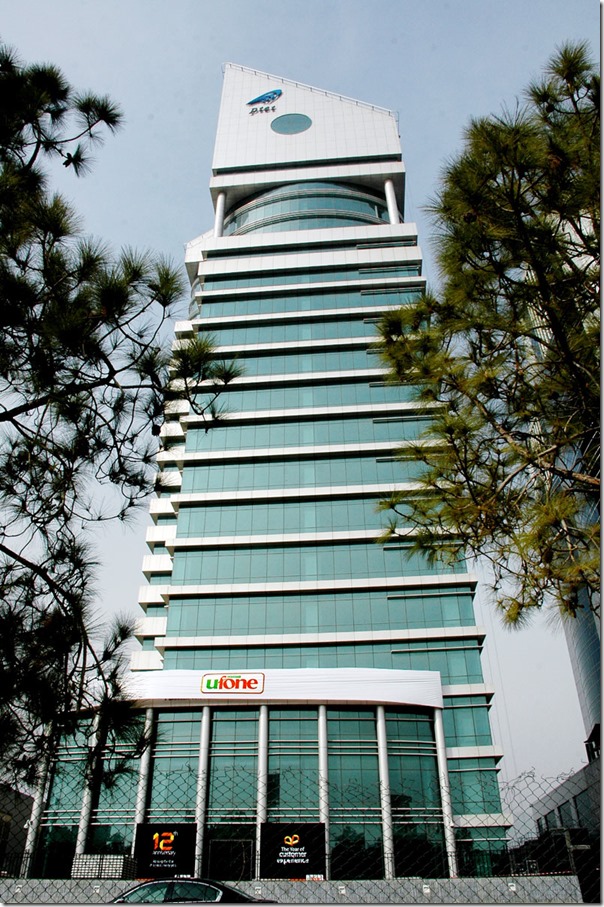 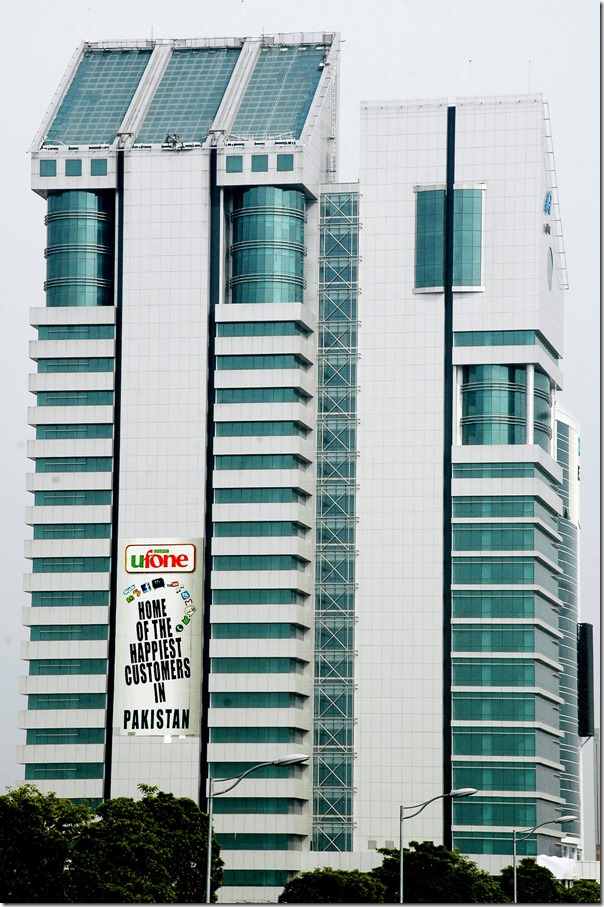