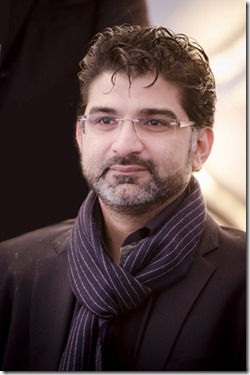 Usman Ishaq, who had resigned from Zong recently, has reportedly joined Ufone as head of sales and distribution  – we have confirmed with sources.

Usman will be responsible for entire sales’ function of Ufone and all the four General Manager sales will report to him directly. While Mr. Ishaq will be reporting to Mr. Salman Wassay, CCO, Ufone.

As per sources, Usman had couple of offerings from telecom operators in Gulf, however, he preferred to stay in Pakistan and joined Ufone.

Usman brings along over 14 years’ of experience In The Telecom Industry with focus on strategy, marketing, sales and distribution.

During his last five years of service at Zong, Mr. Ishaq was promoted thrice and became Executive Director Commercial at the company.

Zong credits Mr. Ishaq for taking customers’ base from 7 million to 14 million when he was Director Sales at Zong. Later on he was made the Director for Marketing Department during which company’s subscriber base grew to 19 million.

Before Joining Zong, Mr. Ishaq had served at Warid Telecom, Mobilink and Thuraya.