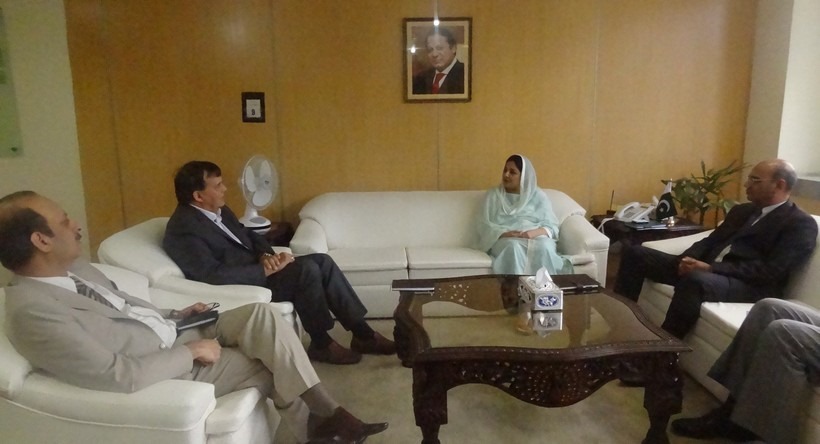 Anusha Rehman, the state minister for Telecom and IT, has technically thrown out the picture of Quaid-e-Azam Muhammad Ali Jinnah – the founder of the nation – out from building of Ministry of IT and Telecom.

Its a shame that PML(N) government is following the footstep of PPP(P) by preferring their party leaders over Quaid-e-Azam Muhammad Ali Jinnah.

It merits mentioning here that PPP (P) government, at few occasions, had removed the portrait of Quaid-e-Azam from meeting rooms and had used pictures of their political leaders, including Asif Zardari, Bilawal Bhutto, Benazir Bhutto and Zulfiqar Ali Bhutto.

MoIT has responded to this post by saying that portrait of Quaid-e-Azam Muhammad Ali Jinnah is displayed at all official offices, as per usual government protocol.

Similarly, a portrait of Quaid-e-Azam is displayed in the office of Minister as well.

However, the images in question (and produced below) is informal seating in Minister’s office where she meets delegates.

Ministry said that picture of Prime Minister was displayed on the wall which was previously empty.

Check below the two pictures (along with captions) shown on MoIT website: 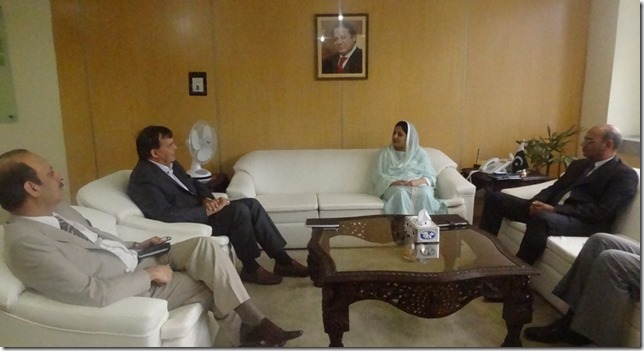 Minister of State for Information Technology Ms. Anusha Rahman while meeting with a delegation of Telenor. 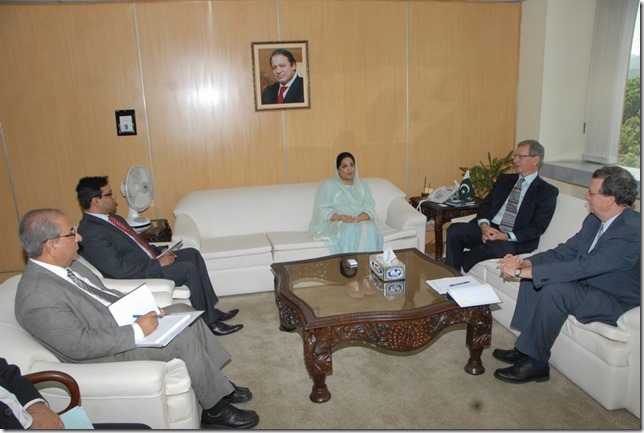