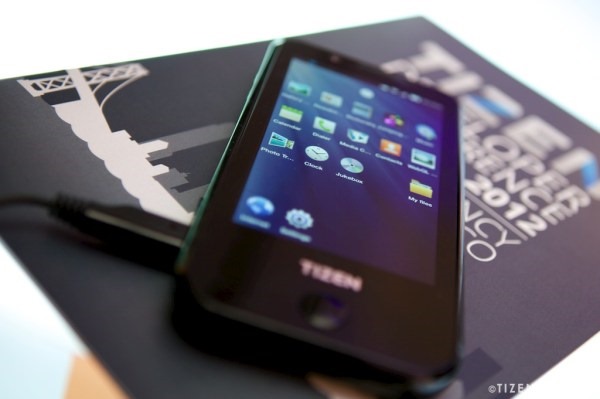 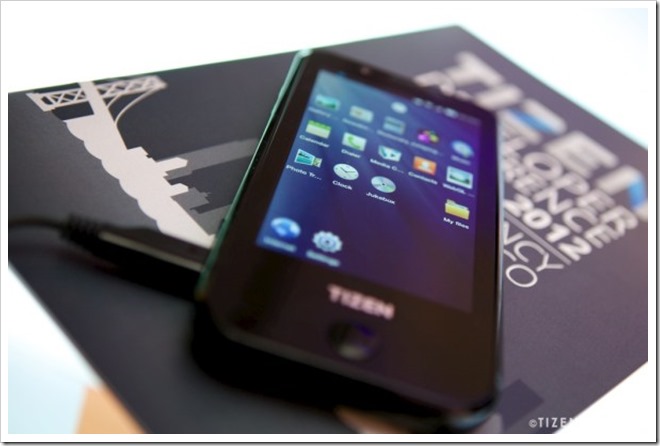 Samsung has made clear that it has big hopes with its upcoming Tizen OS. In an interview with CNET, Samsung Mobile division head J. K. Shin said that Smartphones aren’t its target with Tizen. After splashing in that industry, they would like to see it in further markets including cars as well, describing the idea as “cross category”.

“There are many convergences not only among IT gadgets, including smartphones, tablets, PCs, and cameras”, Shin said, “but also among different industries like cars, bio, or banks. Cross-convergence is the one [area] Samsung can do best since we do have various parts and finished products.”

Samsung actually isn’t the only company trying out its luck in cars as Apple has already made some great strides in that business lately.

With Tizen, Samsung will try to shrug off its reliance on Android operating system where it is the undisputed leader, but nonetheless dependent upon Google when it comes to development, among other things including leadership rights.

Tizen has got some nice reception already but might see itself at the back of the crowd in the beginning.

Shin strongly believes that Tizen has the potential to become the third operating system for the company alongside Android and Windows Phone. He also said that a lot of interesting development is currently going on in the tablet division right now.

“There will be good news on the tablet soon,” he said. “Please wait and see.”

Samsung has already killed its Bada operating system (which wasn’t totally unsuccessful after all and got better sales than Windows Phone for quite a time) to dedicate more effort into Tizen, so it’s only natural that the company is very excited with it.

Credits to CNET for this story.