Every Android version announcement comes with new features, a few visual tweaks and lots and lots of hype. This time, though, things are a bit different as Google has made sure that everyone gets a taste of “KitKat”, rather than just the top 20%.

Android 4.4 KitKat tries to make the OS even more easier to swallow. It makes several visual improvements, including the departure of the black border at the bottom of the screen in favor of a translucent one. The launcher is also redesigned.

The three buttons also remain hidden in apps, until you swipe them upwards. And performance? The OS is also more intelligent in that it registers touches faster and more accurately which means less errors.

Chromium, the web engine behind Chrome now takes care of the web apps meaning that these apps should perform better than ever. Talking of Chrome, it now uses 16% less memory than before, just like other Google apps which are all optimized.

But it doesn’t only perform and look good. No. It also comes with a lot of software changes, most important of them being the new Hangouts app. The new substitute for the conventional messaging app combines all of the conversation you’ve ever had with your acquaintances in one place, either it be SMS, MMS or Hangouts video-calls/chatting.

The Call app is also tweaked. It automatically highlights those people with whom you’re in touch most. It will also search for businesses in the area around you now, meaning that if you’ll type the name of a restaurant in your area, the app will automatically search the map for its phone number.

The same thing happens when you get a call from an unknown number, as it will try to display a name if the number is from any of the publicly available business in Maps.

The lockscreen features an option to let you fly straight to the camera. It also displays a cover art or any other media highlight when your phone is playing something while being on the lockscreen. Also redesigned is the Downloads app which features even more sorting and viewing options now.

And it isn’t limited to the lockscreen only. If you do a lot of homescreen modifications, you can save and switch between all of them in settings now, without having to sacrifice one in the favor of other.

According to Google, it is 25% more accurate than before. You can go straightaway to search from the lockscreen now, just by saying ‘OK Google’ just like in the Moto X.

Now also asks you questions back if your search query isn’t clear to it. One good thing which is added is the ability to search inside the phone or tablet’s built-in app. For instance, if you have a food or recipe app installed on your phone and you want to search the recipe for, like say, Pasta, Now won’t only display web results but also results from your app will be displayed. That would be really helpful.

It also keeps care of your searching history and will redirect you to any of your favourite websites when you’ll call its name. It will also show even more cards of interest to you and can be used to do other tasks, such as playing music, using directions, etc.

Android 4.4 KitKat comes with a screen recording feature which lets you record a video of the stuff being displayed on your phone, as you use it.

A new feature called AirPrint will allow you to print stuff wirelessly now. This only works with printers with dedicated apps on the Play Store so only HP models will work as of today.

If your phone comes with a dedicated audio processor, here’s the good news: your phone will use it now. What that does is that it boosts playback time, like for example, the Nexus 5 comes with one and it features 60 hours worth music playback, that too on a 2300 mAh battery! Now that, is something.

The update will begin rolling out in the coming few weeks. The new Nexus 5 will come with it pre-installed while the Nexus 4, Nexus 7 (2014), Nexus 10 and the Google Play editions of Galaxy S4 and HTC One are on the waiting list. We’ll be adding screenshots of it as soon as it comes out.

This update, with all its features and bells-and-whistles, marks the peak for Android. For us, however, it’s not the feature set which makes it so good, but rather its tight integration of everything which it does. That alone makes it worth an upgrade. 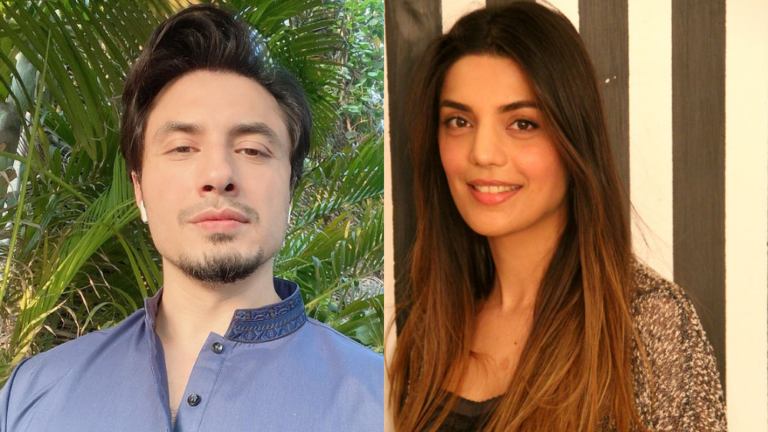 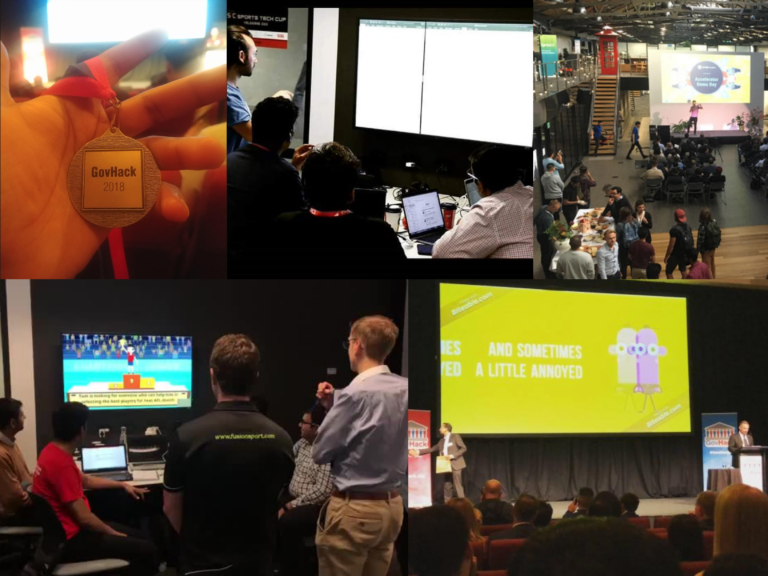