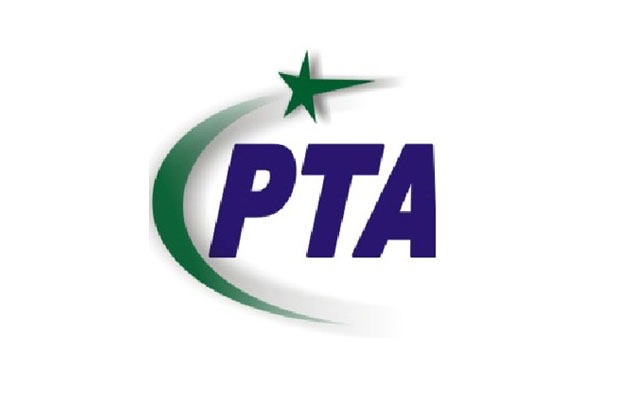 A PTA spokesperson has also confirmed the development by saying that currently acting chairman has been appointed as permanent chairman of PTA for four years through a notification issued by Cabinet Division.

Appointment is made as per telecom and PTA laws, the spokesperson added.

It maybe recalled that Dr. Ismail Shah was appointed as acting Chairman of PTA around six weeks ago, when Supreme Court had directed the government to appoint Chairman PTA.

After appointment of acting chairman, the Supreme Court of Pakistan had again directed the federal government to appoint permanent Chairman of PTA.

As expected the decision came with-in days, leaving a question mark on the decision making ability of the government.

It is wondered that why Supreme Court has to dictate the government, almost every time, to carry out usual and mandatory government functions.

It merits mentioning here that appointment of Dr. Ismail Shah was termed “Acting” despite the fact that hiring was made properly while fulfilling all mandatory requirements.