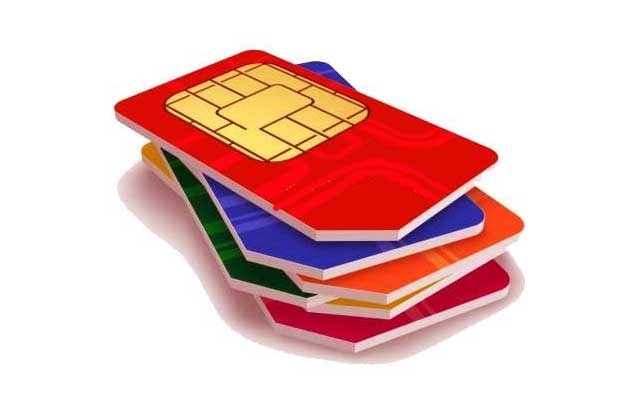 Today Pakistan Telecommunication Authority reported that cellular users in Pakistan reached 137,683,211 by the end of April 2014, however, there is a confusion in the stats that are being reported by regulator.

Keep reading to know the details.

When we asked PTA about the difference in number of subscribers that it had corrected, the authority said that there was a rectification required in the stats, which was fixed accordingly.

Check below table to understand the situation:

If corrected stats are to be considered final, as communicated to us by PTA, then Pakistani telecom operators added 2.2 million subscribers in April 2014, which is hard fact for me to believe.

It merits mentioning here that Pakistan Telecommunication Authority reports these stats on monthly basis as per the information it receives from cellular companies. There is no cross check, counter confirmation or any kind of validation protocol available with the authority to authenticate these stats.

So if you have enough money to be deposited as SIM activation tax, then you can boost your numbers against a tax money. That’s it.

Having said this, Pakistan has now 137.68 million subscribers — on papers at least.