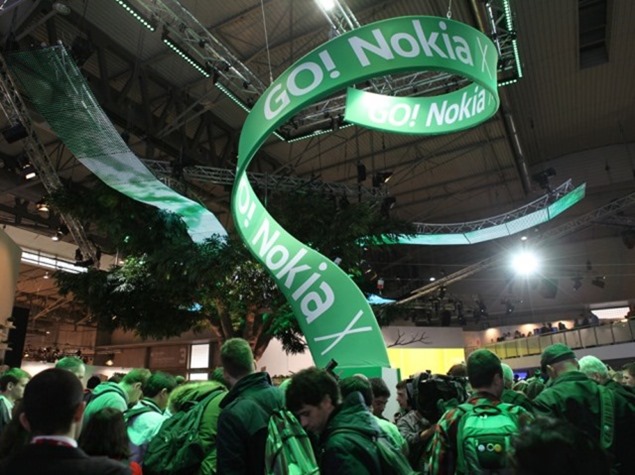 Finally, what we could see coming over the past few months has finally arrived. Microsoft has announced some major changes in Nokia’s product line-up, with virtually everything except Windows Phone being shown the door.

The current Asha, Series 40 and X series phones will be axed in the near future, although their support will go on for the next 18 months.

Don’t expect updates, though. We aren’t sure about the newly-unveiled Nokia X2, that phone may not even get released, ever.

All the attention is now on the flagship of the company: Windows Phones.

Developmental plans for these secondary series’ have been diverted towards Nokia Lumia, making even cheaper Lumia cell phones a possibility in the future.

Following the announcement was Microsoft’s plans to cut on jobs; as many as 18,000 employees will be waved goodbye by the end of next year.

“We will be particularly focused on making the market for Windows Phone.

In the near term, we plan to drive Windows Phone volume by targeting the more affordable smartphone segments, which are the fastest growing segments of the market, with Lumia.

We expect to make this shift immediately while continuing to sell and support existing Nokia X products.” Stephen Elop

The change in Nokia’s line-up was something which eventually had to happen someday, hence, the sooner, the better. Now Microsoft can work harder to make sure that Lumia range penetrates deeper into the low-price market, a place where it is experiencing most of its growth.