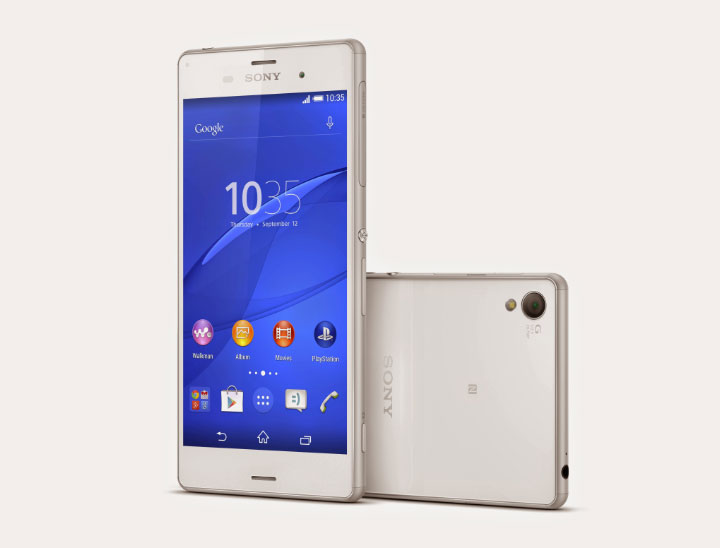 After numerous leaks and rumors, Sony has finally announced its latest flagship device Xperia Z3 at IFA 2014 in Berlin.

Its been just 6 months that Sony had launched the Xperia Z2 and here comes the new flagship phone with almost identical design, except its marginally smaller & slimmer.

There isn’t much difference in terms of design and this phone looks exactly the same as Xperia Z2, with an aluminium frame and tempered glass back. However this phone comes in more colors options and it is slightly more water and dust resistant (IP65/68 rating).

While other manufacturers have moved to a better chipset, Xperia Z3 is packed with the same Snapdragon 801 processor clocked at 2.5GHz, Adreno 330 graphics, 3GB of RAM and 16GB internal storage with an option to expand up to 128GB with a memory card. 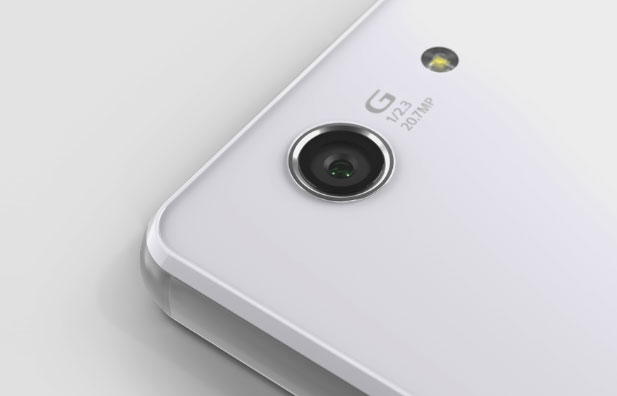 This phone is packed with 3100mAh battery — which according to Sony claims — can provide 2 days backup, but as we know for most of users it will last just for a single day.

On the software side, Xperia Z3 runs on Android 4.4.4 with its own UI on top it. It is a new device, so we can expect that it will get Android L and the later versions.

Sony also announced the budget version of Xperia Z3 today, which features a similar design with metal and glass, but trimmed down hardware. 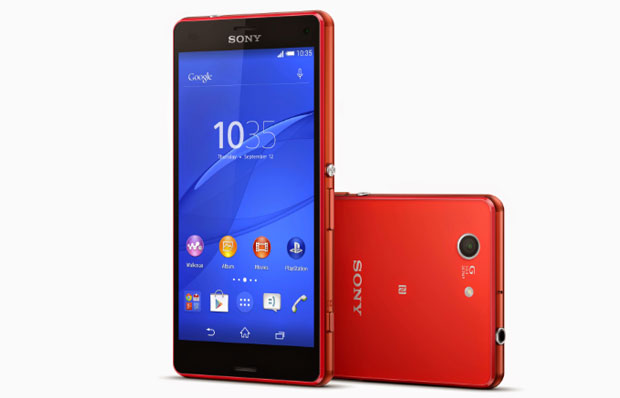 The camera setup remains unchanged, it features a primary and a secondary 2.2MP camera for selfies. Primary camera can record 4K videos, however front camera is limited to 1080p.

It is packed with a 2600 non-removable battery mAh battery and comes with more youthful color options including green and orange.

Both phones will be launched later this month, however the pricing details aren’t made public yet. 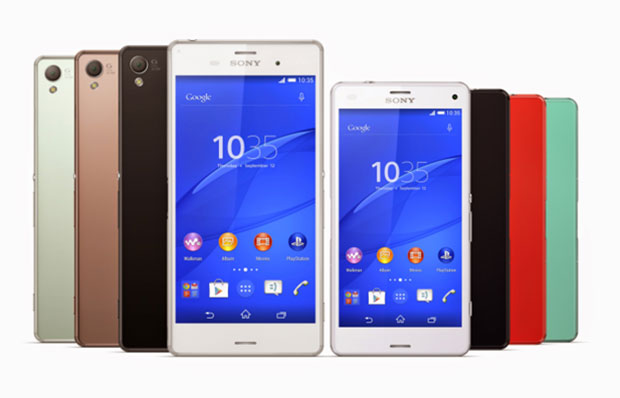 Have a look at the complete specifications of these two devices: