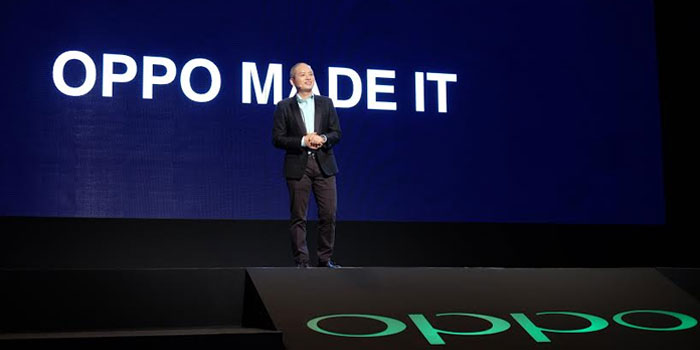 OPPO recently announced that its application to establish a mobile phone assembly plant has been officially approved by the Indonesia Investment Coordinating Board (the Badan Koordinasi Penanaman Modal). The plant will be located in Tangerang in the province of Banten, and its manufactured products will mainly be for sale within the Indonesian market. OPPO’s local subsidiary, PT. Indonesia OPPO Electronics is currently spearheading the preparations to construct the plant, and the specific production launch date has yet to be determined.

Mr. Sky Li, Vice President of OPPO and Managing Director of International Mobile Business, said, “Southeast Asia is an important marketplace for the company. After having comprehensively considered the potential of the region’s marketplace as well as the local market performance of OPPO’s products, OPPO made the decision to set up a plant in the region. The plant will better meet the rising purchasing demands for Mobile Phones by Indonesian consumers. ”

OPPO first launched its business operations in Indonesia in May of 2013. Statistics show that the company has achieved a substantial level of growth in just over a year as a result of its stylish & elegant product designs and attentive customer service. With an extensive network of distribution channels, comprising of 6,500 sales outlets and 35 service centers, OPPO has gained a market share of 6.8% in the smartphone market of Indonesia, the fourth-largest country in the world that has a total population of 248 million people.

With the land in Tangerang having been leased, OPPO is ready to begin the setting up of the assembly plant. Considering OPPO’s consistent demand for products of the highest quality, raw materials and spare parts needed for the production of mobile phones will initially be imported from China. However, OPPO also has been simultaneously researching the possibility of having local companies in Indonesia to supply a portion of the raw materials and spare parts needed. The most important consideration is the verification that the raw materials these companies supply for mobile phone production meet OPPO’s stringent quality standards. 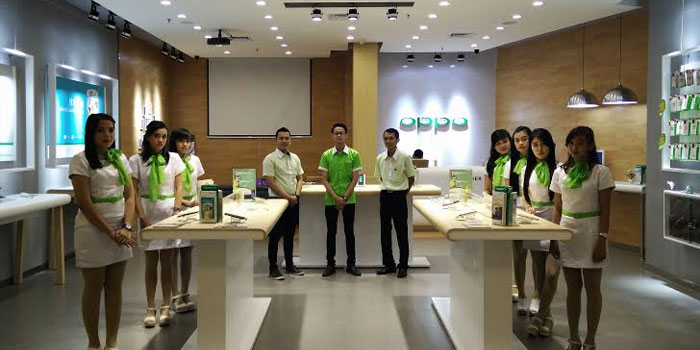 In recent years, OPPO’s smartphone business has been fruitful, with significant growth achieved in both China and international markets. As a result of the company’s strategy to completely switch over to 4G early in 2014, OPPO has been ranked first in terms of sales of 4G mobile phones within the Chinese market for three consecutive months since July, 2014. Concurrently, its market share in the Vietnamese mobile phone market has reached 11% and was ranked amongst the top three in the country. Market performance in both Thailand and Malaysia is also outstanding.

Having had received approval to begin setting up the Tangerang plant, OPPO’s position in the Indonesian market has been solidified and its local market share expects to see faster growth. In addition, the new plant will also help to increase OPPO’s brand influence throughout the Southeast Asian region.

As of November, OPPO has established a presence in Southeast Asia, South Asia, the Middle East, Africa, Latin America, and Australia, and has quickly established a vast network of sales and after-sales channels in each market. With a diverse technology portfolio (including rotating cameras, ultra-slim phones, rapid charger technology, ColorOS, and PureImage 2.0+), OPPO has gained favor of consumers throughout various countries.

Smartphones in Pakistan" href="https://propakistani.pk/2014/07/15/oppo-launch-4-smartphones-pakistan/">OPPO currently operates in 21 international markets and Pakistan is one of them. They have already launched flagship devices like the Find 7a and the N1 mini, while their upcoming flagships OPPO N3 and OPPO R5 expected to make their way to the local market by mid-January 2015.