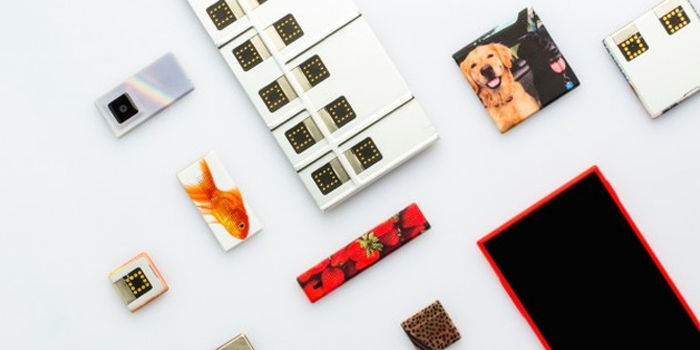 More than a year ago we first heard about the Project Ara, the modular phone concept which allowed you to customize and built your own phone. Now that concept has hit the phase 2, or rather Spiral 2. What’s even better is that it’ll hit markets later this year. We only know of one right now, Puerto Rico but the phone which will reach there will be Spiral 3.

The basic specifications of the model are as follows: A 720p display, Dual applications processors, 5 megapixel camera, MicroUSB, Bluetooth, 3G, Wi-Fi, Battery and Speaker. Of course, all of these will be replaceable, should you damage them or simply want more oomph. There are 11 modules available right now, with 17 more to hit later this year.

As time goes on, the technology is also shifting in the right direction. Connectivity, which started with Wi-Fi only is now set to reach 4G LTE now. Apart from the latest and greatest in connectivity, Spiral 3 will also come with a bigger battery.

Google will distribute the skeleton and the modules both online and through carriers. Small trucks and kiosks will also help reach out to more people. More than 50 developers are already onboard, with Nvidia, Marvell and Rockchip working on chips.

>We still don’t know the cost yet, but the chassis as we know it should cost around $50.

Excited? So are we. Just to give you an idea, here’s a one-minute video posted by Google Advanced Technology and Projects (ATAP).