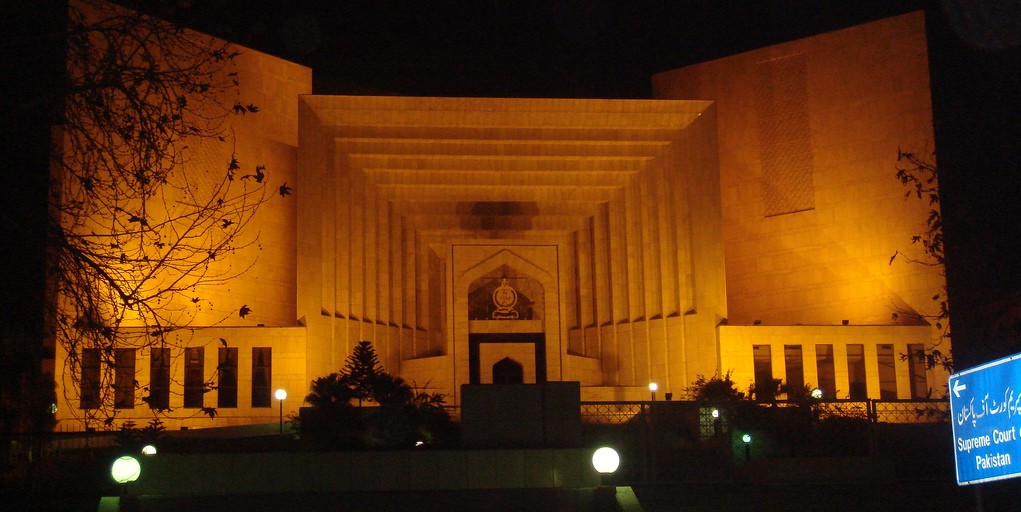 Supreme Court of Pakistan has ordered the cancellation of Stay Order on International Clearing House and has asked Pakistan Telecommunication Authority to ensure the restoration of  two way interconnects of LDI operators.

PTA, in response, has directed all operators to withdraw from ICH and to restore their interconnect circuits for international incoming traffic.

Pakistan Telecommunication Authority, through a letter to LDI operator (produced below) deregulated AAR and ASR; meaning that LDI operators are free to charge whatever they want to without any flooring.

Letter also said that LDI operators can negotiate with foreign operators with their best abilities to maintain a fair competition in the market.

To know a little background of ICH, here is how things unrolled during past two years or so:

ICH was formed on October 2nd, 2012 through alleged lobbying of LDI operators when Ministry of IT issued a policy directive for the formation of International Clearing House.

Directive from MoIT came at a time when CCP made all its efforts to stop ICH due to its anti-competitive nature but Ministry of IT approved the policy directive for implementation of ICH.

Based on directive issued by MoIT, PTA asked all LDI operators to suspend their Interconnection Circuits and that all international incoming voice traffic was to come through a single clearing house managed by PTCL.

All other LDI operators were to get their revenues from ICH based on their market share. PTCL was to get whooping 50% of the entire revenues and are considered as the ultimate beneficiary of the ICH.

All LDI operators, except than PTCL, suspended their LDI operations, marketing efforts or anything related to international incoming voice calls and started getting their hefty share without any effort.

Government lied to the general public by saying that this increase in call charges will help Pakistani government through increase in tax-collection and that elimination of grey telephony will grow our national exchequer. We know that it was a lie and government dodged every Pakistani (with-in country and abroad) as LDI operators were only beneficiary of ICH.

With-in one month of its implementation, Brain Telecommunication of Lahore filed a petition in Lahore High Court by pleading that ICH was in gross violation of competition rules and requested that ICH should be suspended by reversing the MoIT’s policy directive.

While hearing Brain Telecom’s petition, Lahore High Court Suspended ICH on October 25th, 2012 and reversed the policy directive of Ministry of Telecom and IT.

On December 3rd, 2012 PTA issued a directive asking all operators to withdraw from ICH.

Supreme court’s Lahore registry — after reinstating ICH — remanded back the ICH case to CPP (Competition Commission of Pakistan) by saying that Lahore High Court is not mandated to suspend ICH.

CCP was then asked to investigate the entire case and revert back to Supreme Court of Pakistan with its ruling over the issue.

As mandated by Supreme Court of Pakistan, in May 2013 Competition Commission of Pakistan decided against ICH and ordered its suspension.

Along with, CCP imposed a penalty of 7.5 percent of annual turnover on each of 14 LDI operator that were part of the agreement for violating section 4 of the Competition Act 2010.

Based on decisions from CCP and directives from Supreme Court, on June 17th, 2014 MoIT withdrew from its earlier policy directive for formation of ICH and accordingly PTA directed all LDI operators to withdraw from ICH.

The effect was soon felt through major slump in share prices of LDI operators.

Soon (in July 2014) after the withdrawal of ICH, Red Tone and other LDI operators challenged MoIT’s withdrawal directive in Sindh High Court by pleading that Ministry of IT and Telecom issued the directive without consulting the LDI operators and pleaded that directive should be reversed.

With all this history, it isn’t a secret now that LDI operators illegally maintained ICH for such a long duration. They made countless billions by minting money from Pakistanis living abroad.

Now when Supreme Court — the highest possible judicial body in the country — has finally issued a directive against ICH, LDI operators will have to resort to some other technique to get ICH running, through ICH2 maybe. Who knows?

For now, ICH is suspended and any LDI operator is free to charge whatever rate they deem viable for international incoming traffic.