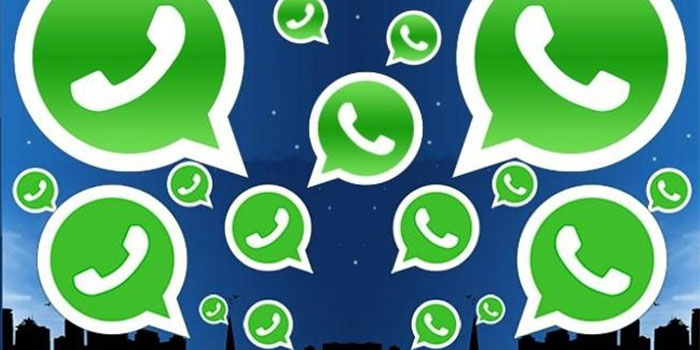 Normal users can finally get their hands on Whatsapp voice calling. Previously, the feature was introduced to a group of beta testers on Android who could invite other users into the group. Now it is being rolling out slowly to users across all platforms.

How to get Whatsapp Voice Calling:

In order to gain this functionality, users will have to update their app to the latest version by sideloading it from the Whatsapp website. Once this is done, a user will need to ask another user who already has the calling functionality to call them. Once a user receives a call the WhatsApp calling feature is enabled on your smartphone.

But there’s a minor problem that some users might face. The feature is enabled on the WhatsApp servers for each user and as the feature is still in early stages, there’s a possibility that the servers might be down when a user is called and they might have to wait until they are back up again. The servers are currently up and running without any hiccups.

If you do not know anybody who has the functionality then you can head over to the WhatsApp’s official Google+ page and ask someone from the initial group to help you activate it by calling you.

It is worth warning the users that if you receive a message on any social network or messaging platform to activate your WhatsApp calling using a link or a download DO NOT accept it as such messages contain malware.

It is advised the users ask someone they know to call them or wait to receive an official invite from WhatsApp by receiving a call directly from WhatsApp’s promotional campaigners.