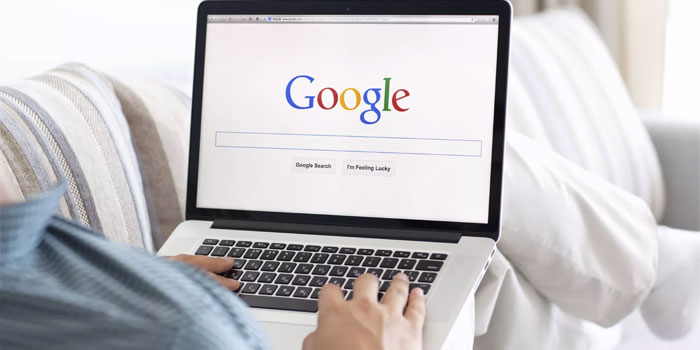 Reading a blog cluttered with ads all over the page is clearly an uphill task. It’s equally annoying to be welcomed by a page full of ads when searching on Google for a reliable website to shop for your new smartphone.

The latest study Google conducted in collaboration with the University of California reveals that 5% of Google websites and services have at least one ad injector installed. Google has already commenced operation cleanup by identifying and disabling nearly 200 ad-injecting Chrome extensions.

For the purpose of clarification, injectors are known to be secretly bundled programs which are not only misleading but tough to delete. Google acknowledges that such deceptive software does not belong to a healthy ads ecosystem and encourages poor web practices among advertisers, users and publishers. This is why it aims to keep the slate clean with Safe Browsing to detect unsafe websites and inform users.

Researchers at the University of California were able to detect 192 Chrome extensions which had exposed about 14 million Google users to viral software or other illusive practices. Google itself had identified over one-third of Chrome extensions which would continually inject ads. Google has been busy at work as it disabled all ad-injecting extensions that were identified and is tirelessly looking to update its methods in order to prevent such practices.

It’s worth noting that this scenario is not limited to one specific browser; multiple browsers on Windows and OS X have been the target of ad injectors. Out of the 5% Google websites targeted by at least one ad injector, nearly one-half has at least two ad injectors installed whereas about one-third of them have at least four ad injectors installed. Google does not typically ban such ‘misleading’ software straightaway; instead, it places limitations on its use.

The timing of this new development is rather interesting. A couple of months back, the Superfish scandal showed just how risky and controversial ad injection can be. In fact, the software that came bundled with Lenovo computers went one step further in the sense that it would hijack web searches and break through the HTTP protection. However, Google wants you to rest assured that it is alert to the task and committed to make the web a better place for you.