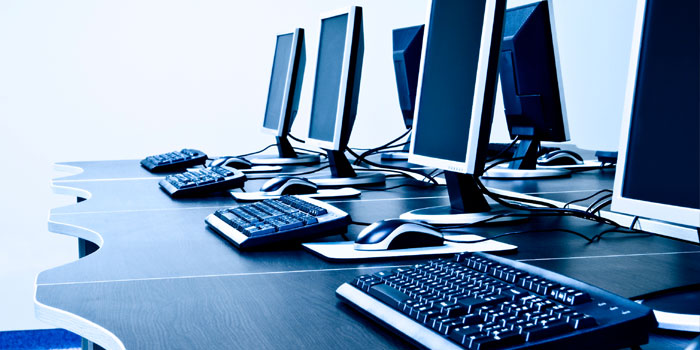 After a comparatively strong outing in 2014 as the world moved, albeit not significantly, from Windows XP to later offerings, PC sales are on the decline once again. Both IDC and Gartner recorded the sales as declining, with the former calculating it at 6.7 percent year-on-year while the latter at 5.2 percent.

Lenovo remained at the top spot when it came to PC vendors recording a 5.7 percent increase in sales. HP saw an increase too, while Dell, ASUS and Acer all saw declines. Dell which was once the biggest PC vendor has seen its first year-on-year decline in six quarters, after a good run of stellar sales figures as the industry shifted to Windows 8.

The biggest loses were incurred in the “other” sector, which saw the market shrink by 13.2 percent. This domain also includes Apple, which has just released its radical new 12 inch Macbook, however, things are expected to improve for the company in this quarter.

In all, the PC market saw total sales of 71.7 million units according to Gartner, down from 76.6 million from a year back and 83.7 million from the last quarter. It is not expected that things will improve dramatically in the coming few months but a “slow, consistent growth” is projected over the coming five years.

However, the decline is not as worse as expected, as IDC had originally predicted the decline at 8.2 percent, though, the market shrunk by 1.5 percent less. Things are not as bad as they might seem, hence.