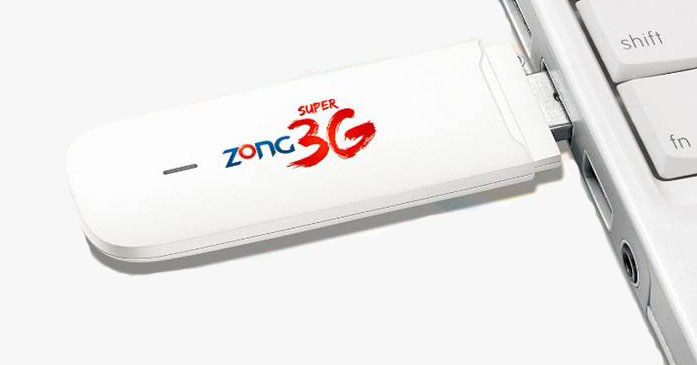 With 2.9 million 3G subscribers in hands, Zong today announced that its 3G services are now available in 40 cities across Pakistan.

Zong, in a press statement, said that it has become the second largest 3G operator (in terms of customers) in the country.

Zong said that it is undergoing an extensive 3G rollout campaign, as a result of which the number of 3G cities covered by Zong has increased to 40.

All these 40 cities enjoy carpet coverage for 3G, the statement said.

Furthermore, Zong is the only operator to have a technology neutral portfolio, offering customers the same data bundles for 2G, 3G and 4G, which can be activated through a unified short code *6464#.

It is also the only operator to provide carpet coverage along the whole of Motorway (M1, M2 and M3), and has recently signed an agreement with Daewoo Express Pakistan Bus Service to provide free 3G on all Daewoo busses on the aforementioned motorway routes.

Zong’s total number of 4G customers has also increased to 31,500.

In this regard Zhang Peng, Director Marketing Zong noted that “This achievement is an indication of our strength as Pakistan’s only 3G & 4G operator, and affirms how Zong is successfully reaching out to more and more customers every day.”

He further noted that Zong plans on widespread extension of its 3G & 4G services in the current year, with expected service provision of 3G to reach a total of more than 100 cities as well as the whole of Motorway and GT Road.