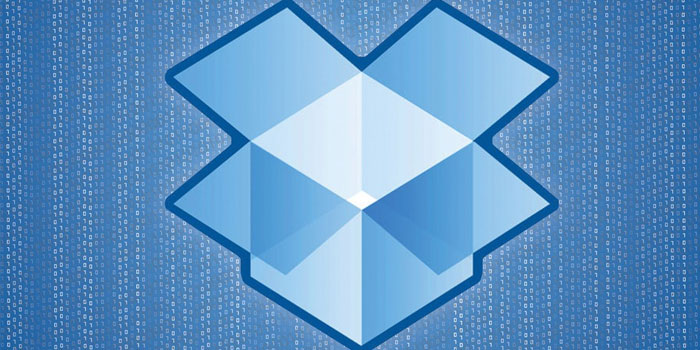 Dropbox is one of the pioneers of the cloud storage revolution. The US based company now boasts over 400 million registered users for their service. This marks an increase of 100 million users in one year.

CEO and co-founder of Dropbox, Drew Houston, revealed this information in an interview with Bloomberg. He said “Today, 400 million people around the world are using Dropbox. They sync 1.2 billion files every day, create over 100,000 new shared folders and links every hour, and make 4,000 edits every second”.

Houston revealed that two-thirds of Dropbox users are from outside the US and that this has been the case since the service was launched eight years ago. Most of these users are Dropbox free storage users.

Houston claims that a number of companies use the Dropbox service and that the number of companies using Dropbox has increased from 4 million to 8 million in the past year and a half. He said that many of the Fortune 500 are amongst Dropbox’s clients and use their service in some capacity.

The company was valued at $10 billion when they had 300 million users. Dropbox also leads the global business file-sharing market with a 24 percent share out of the total $904 million. Box and Microsoft come second and third in the list, respectively.

The company plans to change their strategy as the COO Dennis Woodside, ex-CEO Motorola Mobility, and the CEO Houston are planning to focus more on partnerships in order to increase their revenues from million to billions. “We’re trying a lot of different things,” Houston says.

It seems the company is due to face tough competition in the future and the leaked info about the NSA and their control over US based companies will only damage Dropbox’s growth even more. Competitors like Mega which offer 50GB of cloud storage for free and offer end-to-end encryption are rising and could overtake Dropbox in terms of usage very soon.