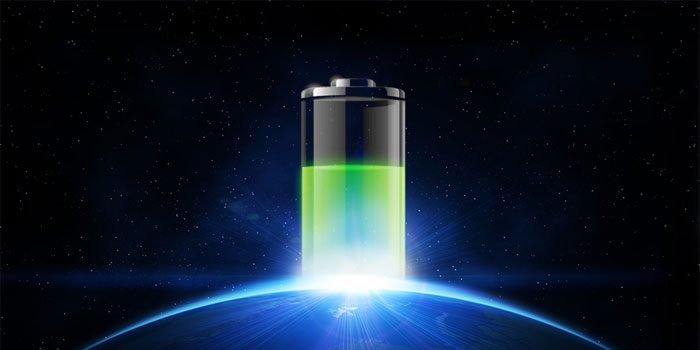 Smartphones have come a long way in the past few years, amazing us with new breakthroughs almost every year. Batteries are one of the components that seem to have not improved much. If you want a bigger battery, either you compromise over the price or the size/thickness of the device.

Researchers at Samsung have announced that they have developed a new technology that could help increase lithium ion battery capacity. Batteries have a cathode and an anode (the positive and negative) that age with use and have limitations that restrict battery capacity.

Samsung researchers have been able to produce a silicon cathode material that makes a Graphene coating on a silicon surface which increases the energy density. In simpler words, Samsung has managed to double the capacity of lithium ion batteries which are commonly used in Smartphones and other such portable gadgets.

The new coating method for the cathodes of the batteries will help overcome the cycling performance and storage limitations forced by the current technology. The new material used is Graphene, which is an excellent conductor and is plastered on top of common silicon coating without the formation of any silicon carbide. The idea is indeed similar to what several other research groups around the world are trying to accomplish using the same material but with a different implementation.

Samsung researchers claim that the new technology will allow a full cell to reach energy densities of 972 Wh/l at first charge cycle and 700 Wh/l at 200th charge cycle when paired with any commercial lithium cobalt oxide cathode. This is around 1.5 to 1.8 times greater than the commercial lithium ion batteries’ original capacity. In other words, this technology increases battery capacity by about two times within the same size.

Samsung believes that the breakthrough will have big effect on mobile devices as well as the electric car industry as both of these industries direly require better battery technology. As with all new technologies, industry observers expect at least two to three years before the technology enters mass production and goes mainstream.