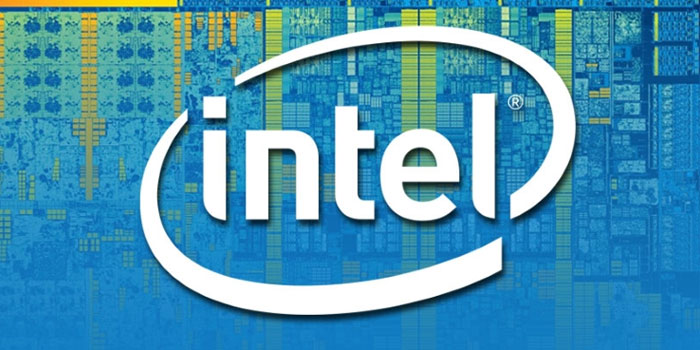 Intel has announced a new range of processors as part of its 6th generation Skylane portfolio in order to compliment the launch of Windows 10. T

The company touts Skylane as the “most scalable mobile processor ever”, with a significant boost in power scaling and efficiency. With an increased focus towards the mobile sector, the company is hoping that these new processors will do away with the tablet trend and encourage consumers to instead opt for hybrid or all-in-on Windows 10 devices.

The lineup is divided as follows:

Intel’s lineup introduces new desktop processors that range from flagship chips that are positioned below its K-series hardware all the way down to more power-efficient, budget processors. It also features mobile quad-core and dual-core processors, including the new Core M3, M5 and M7 range for ultra-low-power devices. For the first time ever, there’s also an Intel Xeon variant designed specifically for mobile devices.

The new i7, the i7-6700, is basically a stripped down i7-6700K with a lower clock speed and, unlike its K-series variant, the inability to overclock. Positioned below it are the i5 and i3, both of which come in three different flavors. The i5-6600, i5-6500, and i5-6400 are all quad-core processors that lack the i-7’s Hyper-Threading, with their clock speeds being the primary factor that distinguishes them from one another.

According to Intel, these new chips are up to 2.5 times faster in compute performance, up to 30 times faster in graphics performance, and offer up to three times the battery life over their previous generation iterations. As far as the lower end of the lineup is concerned, they’re also about 33 percent smaller, around half as thin, and carry half the weight of their predecessors.

Retail, medical, industrial, digital surveillance and security industries will also benefit from the new 6th Gen Intel Core processors’ increased power scaling and efficiency. Intel plans to produce over 48 chips in the 6th Gen Intel Core processor family for a variety of devices across a wide range of form factors. These chips will be available between now and the next few months from manufacturers across the globe.