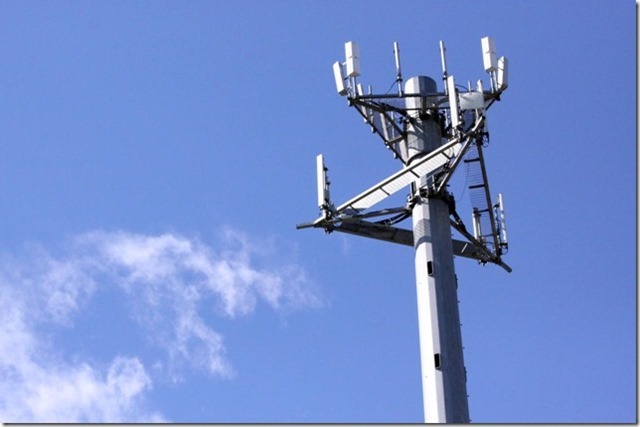 Universal Service Fund (USF) entered in contracts worth Rs. 8.76 Billion in total with Telenor and Ufone to provide basic telephony and data services to the population in the yet un-served areas of Shangla, Zhob and Sibi “Lots”.

In this connection, a signing ceremony of USF with Telenor and Ufone, was held in Islamabad. Federal Minister for Finance, Revenue, Economic Affairs, Statistics and Privatization, Mr. Muhammad Ishaq Dar was the Chief Guest at the occasion and he was accompanied by State Minister for IT & Telecom, Mrs. Anusha Rahman and Chairman-PTA, Dr. Syed Ismail Shah. Mr.

These contracts are likely to connect 1.8 million people with cellular telephony and internet services

Speaking on the occasion, Chief Guest, Mr. Mohammad Ishaq Dar said that Federal Ministry of Finance, Revenue, Economic Affairs, Statistics & privatization is keen to see ICT Sector reach even greater heights in future. He added that it is Prime Minister‘s objective to pursue sound and equitable economic policies that put Pakistan on the path of sustainable economic development and in order to achieve this, support to Ministry of IT will be provided in all its initiatives. He applauded Ministry of IT and USF for their efforts and congratulated them on their achievements. He also said that due to sound economic policies of the government, Pakistan has turned into an attractive destination for FDI. He urged telecom companies to effectively invest in the country and increased their participation in projects of pubic private partnership, such as projects executed today.

Mrs. Anusha Rahman in her address was of the view that the Rural telephony projects will take state of the art telecom services including 3G and Broadband to far-flung un-served areas at a rapid pace and in almost parity with urban areas of the country.

She said that Shangla project, worth almost 2 billion, is already executed and kalat and OFC in KPK for over Rs. 3 billion is in the pipeline. She added that these projects will improve the lives of people, create job opportunities for them at particularly empower females. She added that such initiatives will ensure ubiquitous development across the length and breadth of the country.

It is noteworthy to mention here that Shangla, Zhob and Sibi lots have immense geographical importance and these projects will play an integral role in socio-economic prosperity of its population.