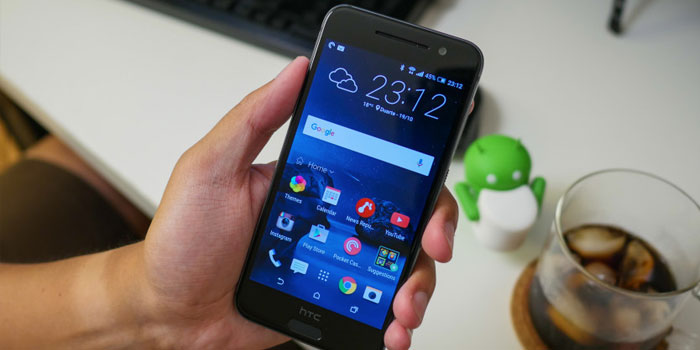 There are few certainties in life and one among them is that Android manufacturers are getting restless. After getting Samsung’s Force Touch patent for the upcoming Galaxy S7, we get HTC’s latest upper mid-range handset. And if a picture speaks a thousand words the official images of the One A9 will speak a million.

Best Of Both Worlds. Literally.

Welcome the HTC One A9 then which is a cross between the two oceans. Looks obviously matter a lot when it comes to buying a phone but if you are absolutely enamored with the iPhone, this phone is the Android alternative you were looking for. In fact, we can already see Apple’s lawyers preparing a rough draft for the upcoming litigation. HTC has officially overtaken Samsung as the company most inspired by Apple.

On the front you get a 5″ AMOLED display with 1080p resolution which is also covered with a 2.5D Gorilla Glass 4 layer. The homescreen button also comes with fingerprint scanner incorporated. 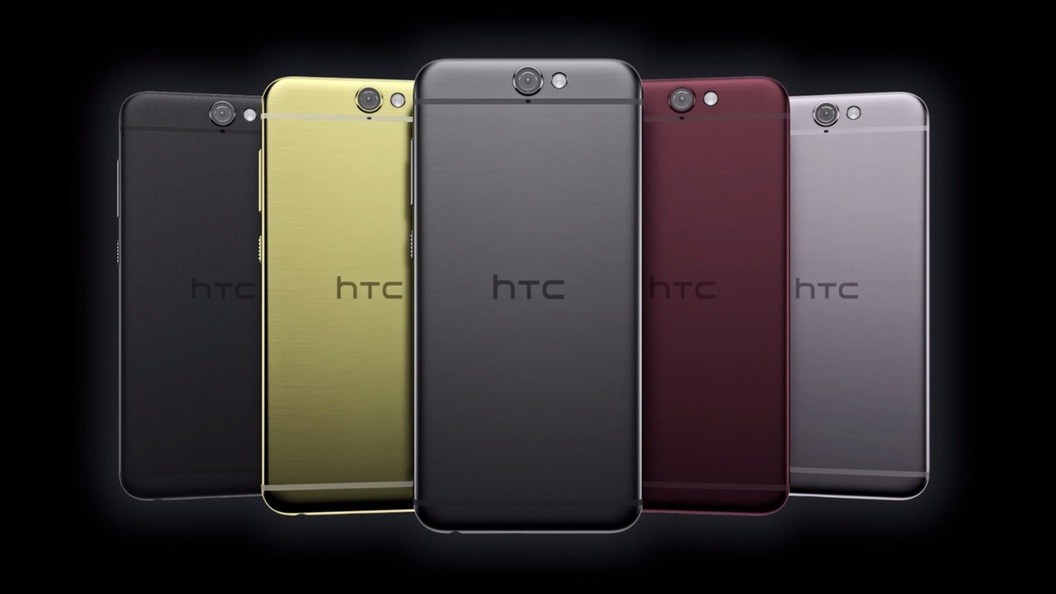 Under the hood, you get the new, mid-range Snapdragon 617 processor with 2/3 GB RAM and 16/32 GB internal storage. The phone also is the first to run on Android 6.0 apart from the Nexus models, and is guaranteed to receive updates within 15 days of announcement (though this being HTC won’t make us bet on that).

At the back, you get a 13 MP camera with OIS and RAW capture. It supports 1080p video. The front also has a 4 mp UltraPixel camera. The battery of the phone has a low 2,150 mAh capacity, but supports QuickCharge 3.0 via a separate charger. A microSD card slot is home too, as is the option of 100 GB Google Drive storage.

On to the price and if you are wondering whether HTC took the Apple or Google route, rest assured because it chose the former’s. The phone will be available for $399 in the US, but 429 Euros or $665 in Europe. The European version is also the one with 2 GB RAM and 16 GB internal storage, which makes it pointless to buy the A9 over there especially compared to the new Nexus phones. It will be available in early November.