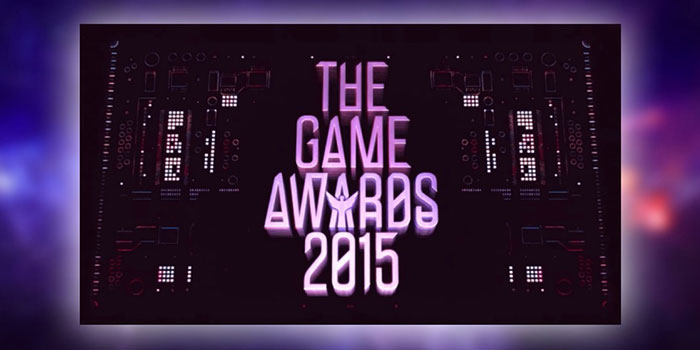 Remember the teenage gaming prodigy from Pakistan who went on to become a millionaire? Yes, Sumail Hassan, the 16-year-old who managed to win the Dota 2 championships earlier this year might be on his way to earn another accolade for himself. Apart from securing a very large prize sum, he has also been nominated for the prestigious Player of the Year award for 2015.

Some Details about the Award and the Event

On December 3, the Microsoft Theater in Los Angeles is going to host the 2015 edition of The Game Awards, which celebrates the biggest names in the competitive gaming industry. In total, there are going to be three separate Esports award categories during the show, and the winners are going to be determined through fan vote on the event’s website.

The Competitors Vying for the Ultimate Honor

Given below is a list of players who have been shortlisted for winning the award along with their game:

Where to Watch the Award Live Stream?

If you want to watch The Game Awards, then they will be aired as a global livestream at 3:00 through several partners such as go90, YouTube, Twitch, Steam, PlayStation Network, Xbox Live and TheGameAwards.com so make sure that you do not miss out on which player will end up snaring the award.

Having achieved so much at such a small age, as well as the fact that he belongs to the same country as ours, our hopes are definitely with Sumail Hassan . Vote for him for Player of the Year Award 2015 from here. You can find him under the category Fan’s Choice > Esports Player of the Year.

EDIT: It appears the fan voting process hasn’t gone live yet. Check back after a day to resume voting.