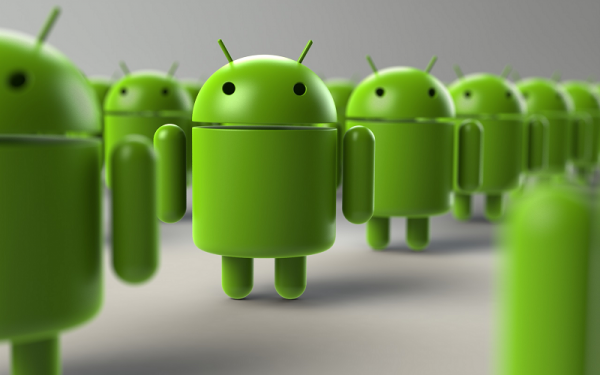 As 2015 draws to an end, the mobile industry looks at the numbers achieved by the most popular mobile OS platforms. A look at those reveals that Smartphones running Google’s Android OS continues to retain the highest market share.

According to IDC, global smartphone growth is expected to slow to 9.8 percent this year, which was expected due to severe mobile saturation. However, additional forecasts state that in the final period of 2015, there will be a total of 1.16 billion Android handsets shipped, leaving Google’s mobile platform with a global market share of 81.2 percent.

As shipment volumes continue to slow across many markets, consumers will be enticed by both affordable high-value handsets as well as various financing options on pricier models. Vendors will look to push device financing and trade-in options across many of the developed markets as growth in these markets is expected to primarily come from replacement purchases and second devices.

Apple has taken the lead with its iPhone Upgrade Program, and several other vendors are expected to implement similar plans in the months ahead. These plans could represent the most effective way to get flagship devices into the hands of consumers while speeding up the upgrade cycle through trade-in and incentives.

How are Apple iOS and Windows Phone Faring?

Despite releasing its refreshed smartphone model late this year, Apple has shipped a total of 226 million iPhones during this time, giving the company a market share of 15.8 percent. The company is being rumored to release a 4 inch iPhone 6c during the first quarter of 2016, helping it bring its market share up should the move materialize.

According to IDC, the number of Windows Phone units are expected to reach a total of 31.3 million, which will result in Microsoft’s mobile operating system having an OS market share of 2.2 percent. If you compare this figure to last years, the number of shipped Windows Phone handsets have declined by 10.2 percent, meaning that Windows Mobile is not doing as well as its rivals.

Turning our sights to the future, the research firm believes that by 2019, a total of 1.54 billion Android phones are going to be delivered, which will be equal to 82.6 percent of the global smartphone market. While this is extremely impressive, it should be noted that majority of these smartphone units may run varying versions of Android, making platform fragmentation the biggest challenge for Google and its partners going forward.