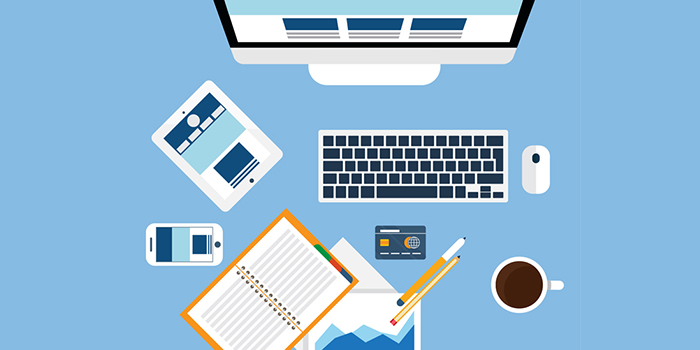 Computer science and IT are two roads that have been elevated by the advent of technology which has played a great part in re-structuring of our lives. It has created jobs in the fields we couldn’t have imagined ten years ago. Concurrently, computer science majors and developers have the highest median salaries of any major grouping.

However, CS education in Pakistan is linear and one-dimensional. Once a student has done CS, they are not guided about the fields they can go into and put their studies to good use. If someone is interested enough though and wish to apply their skills effectively, they can take charge of their trajectory by going into emerging fields which have immense innovation potential as well as significance in the current age.

We take a look at 5 of these emerging fields.

Being a data analyst or a scientist is the demand of the present: organizations all over the world have the potential and access to enormous amounts of data, but many are not able to achieve practical organization of this data. There is a huge demand for data analysts, computer system analysts, and data scientists. Having big data skills is an advantage in general as even computer system analysts require these skills. The language commonly used by the companies is Python, Scala, R, Java, Go and C++ when building or processing large data sets. According to Mashable, data scientists are paid around $150K annually and it is one of the highest paying tech jobs. To become one, you need to have a good understanding of both engineering and statistics. Most important of all, you need to learn how to code.

This is another arena which has been facilitated by advanced technology. It is an artificial environment created by software, the simplest form being 3D images and more advanced being wrap-around display screens and haptic devices to name some attempts. Virtual reality can be used for training and education or for an imagined environment for a game. Many tech companies are looking for virtual reality engineers, visualization developers, computer vision engineers and even software engineers. Virtual reality contains the VRML (Virtual Reality Modeling Language) which is the standard file format. Then there is DSL and VPL (visual programming language) as well.

Wearable technology refers to the gadgets you wear, but these are not any ordinary gadgets. They have smart sensors, connect to the web and have Bluetooth to connect wirelessly to your smartphone. These gadgets include smart watches, fitness trackers, sports watches, head-mounted displays, smart clothing and smart jewelry. Oculus Rift is one of the big names in this technology’s market. Wearable technology positions may include that of technology infrastructure expert and a programmer. The language used is C which is basically a general purpose programming language.

Artificial intelligence is about the creation of computers and computer software which are capable of exhibiting intelligence of high level. There has been a rise in big-data-centric AI like data mining and machine learning of web data. To pursue a field in AI, you need to have an exceptional understanding of algorithms and a strong mathematical foundation. The positions that you can apply for are that of a game programmer and a software engineer (for face recognition software for example) among others.

With the availability of computers and the immense amount of data available on them, naturally there is a direct need for computer security. From unauthorized access to manipulation, threats to electronic data are on the increase. To go into this field, you need to be familiar with cryptographic coding; operating systems and protocol verification and you can take the positions of either a system security technician or a security architect.