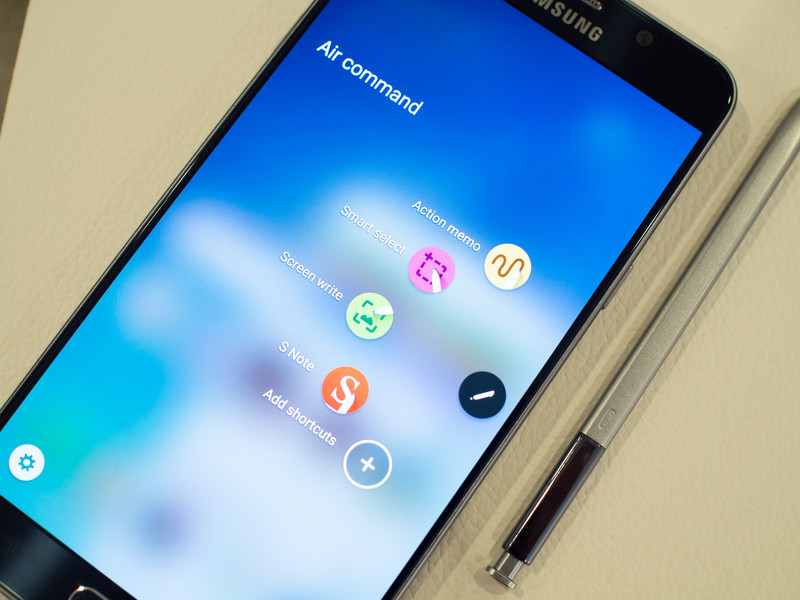 The Samsung Galaxy Note 5 is an amazing piece of mobile tech no doubt, but after its release, the world’s most popular phablet was beset with a simple hardware issue. If a user of Note 5 inserted the stylus on the phone in an ‘incorrect position,’ it was game over for the stylus detection mechanism on the phone.

Simply put, the stylus would fail to get detected or be stuck inside the body of the phone if it was inserted in an upside down position, an issue that any unsuspecting user would make and continue to make out there.

The S-Pen Stylus should only go inside the phone with its point first and not the butt end. Doing it wrong broke the detection mechanism on the phone. An easy mistake to make by any phablet owner out there.

For a premium device, this was unacceptable and Samsung’s initial response to the issue didn’t matter beyond imploring people to ‘read the manual’ or look at ‘warning labels.’

Samsung has quietly rolled out an updated slot design, one that lets your phone eject the S pen if it is inserted in the wrong position. This measure helps protect the detection mechanism.

Users with older Note 5 models are out of luck since this is a hardware revision. Its unclear which models have this new design woven in, so the best thing for those wanting to get Samsung’s flagship phablet now would be to wait a month or two from now.

The Note 5, despite being a technological marvel of a smartphone and tablet, had an easily avoidable issue that the previous models didn’t have. Samsung’s engineers and product designers failed to anticipate the issue in the design process, which is why the problem became apparent publicly soon after its release.

Nonetheless, its a step in the right direction for the South Korean consumer electronics giant.