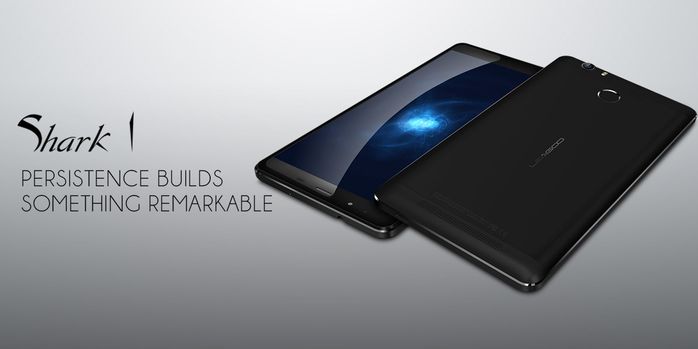 Leagoo has a wide range of smartphones which are currently available in Malaysian and Chinese markets. Initially, four products from the Leagoo lineup will be launched in Pakistan. These include three of the latest smartphones and a wearable accessory. According to bytes.pk. all of these devices are expected to go on sale within the next 30 days.

Leagoo Mobile is owned by Shenzhen based OTEDA Technology Co. Ltd and OTEDA Holding Group. OTEDA established the Leagoo brand in April 2014 and it has gained a sizeable customer base very quickly due to its focus on the entry level and mid-range market. The company focuses on value for money and its phones come with good build quality coupled with unique designs.

On the occasion that the deal was signed, CEO bytes.pk, Mr. Mohammed Khanani had this to say about the alliance:

“Leagoo is a brand known for making high quality phones that offer amazing value. We are very excited to launch their phones in Pakistan and we believe they will help us further our goal of empowering Pakistan. We intend on setting a benchmark for all other distributors by offering unmatched warranty coverage with all phones.” – Mr. Khanani, CEO Bytes.PK

Leagoo Mobile’s General Manager, Parker Xie, was also hopeful that the company will bring great benefits to Pakistani market and stated “The day marks a new beginning for Leagoo’s presence on bytes.pk in Pakistan. Very early on, we realized the unprecedented opportunity in the vast Pakistan market. We will cherish our opportunity in Pakistan with bytes.pk. We regard this inauguration as a beginning of our new journey. We know that the smartphone market in Pakistan is bound to grow over the next 10 years and it is our honor to be part of that prosperous future.”

Here are the products that Leagoo is bringing in for Pakistani consumers initially. 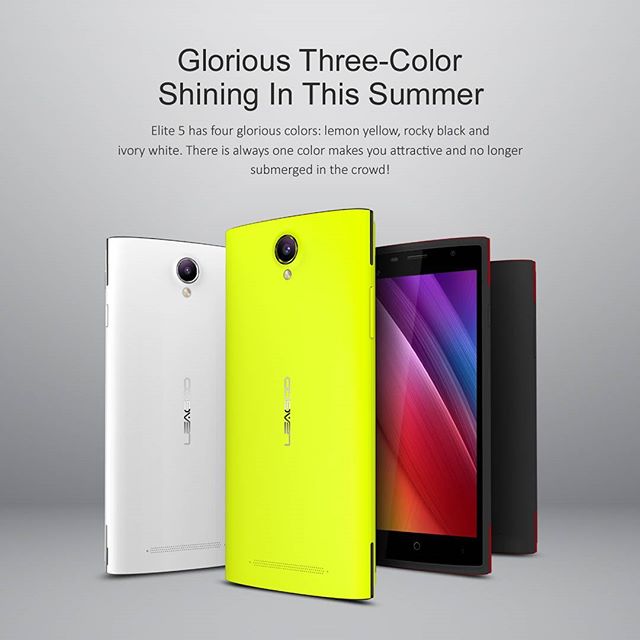 The Leagoo Elite 5 is the first phone that will be launched and it will be available starting February 15th, 2016.

Elite 5 offers amazing value for money and comes with a premium build quality reminiscent of the old Nokia design. There’s a polycarbonate body with a protruding display glass on the front. It’s built on a strong aluminum frame. The phone has a 5.5 inch HD IPS display.

Specs-wise there is a 64-bit quad-core processor with 2 GB RAM and 16 GB of internal storage. There’s support for microSD cards of up to 32GB as well.

Elite 5 supports 4G LTE as well. Under the 8.9mm body is a 4,000 mAh battery. The camera department features a 13MP rear and 8MP front camera.

The phone will cost only Rs 11,999 with one year official warranty and comes in three colors. 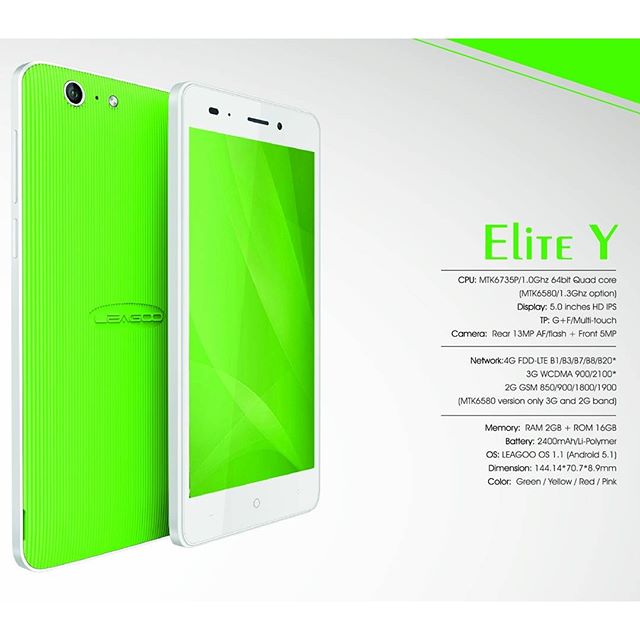 The Leagoo Elite Y will probably be Pakistan’s first 4G LTE phone with 2 GB Ram and a price tag of under Rs 10,000. It will retail at Rs 9,999 and will offer amazing value for money.

Elite Y is designed with youth and youngsters in mind. It comes with 5 back covers along with matching colors in the phone’s UI. Other than the lively build, there’s a 5-inch HD IPS display at the front. Pre-orders are expected to start on 25 February 2016.

There’s a quad-core processor powering the device coupled with 2GB of RAM and 8GB of storage. Elite Y supports 4G LTE and additional storage via a micro SD card.

The back of the device has a 13MP camera while a 5MP camera resides at the front. Leagoo put in a decent 2,500mAh battery in the Elite Y as well.

The Leagoo Shark 1 is probably the most unique phone in the lineup. The most amazing feature that the Leagoo Shark 1 can boast is its monstrous 6,300mAh battery in a relatively thin 8.5mm body.

The phone is stated to last 49 hours of music playback, 72 hours of calls, 25 hours of video playback and 770 hours while in standby.

Leagoo claims they have put a fast charging tech which will charge the phone to 100 percent in just 3 hours or 1 hour of charge for one-day worth of usage. The phone can be used as a power bank as well and can charge up to 2 devices at once.

It’s not just about the battery though. The phone can hold its own as a decent mid-ranger in 2016. It sports a 6-inch Full HD LTPS display manufactured by LG. The front of the phablet comes with a 2.5D Gorilla Glass 3 protection. All of this comes wrapped in a polycarbonate body with metal bezels.

Shark 1 has a 64-bit octa-core processor clocked at 1.3GHz. The processing package is supported by 3GB of RAM and 16GB of internal storage. Camera department features a 13MP Sony BSI sensor with dual-LED flash. There’s support for 4G LTE, Dual-SIM and a fingerprint sensor as well. Leagoo have also put in a universal IR remote with support for a wide range of devices. The company boasts that the Shark 1 has a massive 1.65 Watt speaker.

Leagoo Shark 1 will launch in March 2016. More details, including the price tag, will be announced closer to launch. 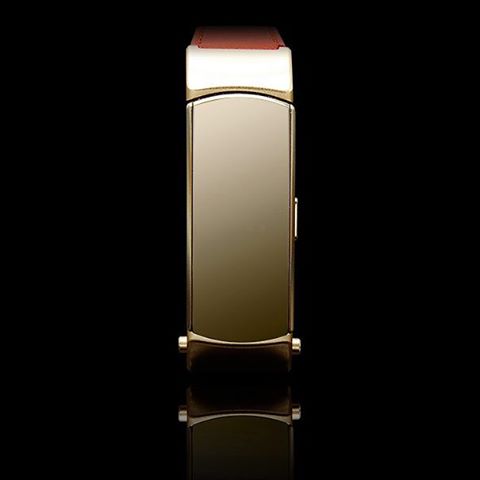 The Leagoo Talk Band the all new smart wearable by Leagoo will launch on 25 February 2016 and will come alongside the Leagoo Elite Y. The Talk Band doubles as a Bluetooth headset when required and as a smart fitness tracker. It will connect to any Android device using Bluetooth 4.0.

Leagoo TalkBand will be priced at Rs 9,999 only.