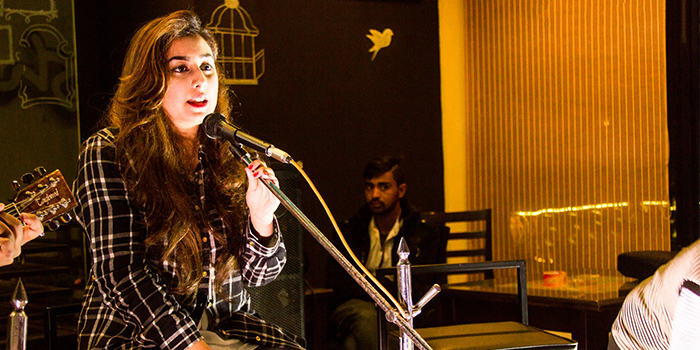 One of Pakistan’s top music platform, Taazi, premiered the first of its musical events, Taazi Jams, with a bang Saturday night.  Taazi Jams “Girl Power”, true to its name was aimed at empowering young female musicians and providing them a platform to showcase their talent; the female underground musicians garnered the applause of everyone in the venue. Concerning the success of the event as well as its conception,

Haroon Rashid, Founder & CEO Taazi shared his thoughts while speaking to the audience about the “Girl Power” initiative. He said:

The whole point of Taazi is to promote Pakistani talent and to give a platform to upcoming singers and musicians. Over 100,000 Pakistani songs have been uploaded to the Taazi music platform.  Taazi Jams is an initiative to give artists the opportunity to showcase their talent to a live audience. We have started with the Girl Power events because we feel female singers are not getting the support they need.

Awais Amjad, Head of Taazi in his opening remarks encouraged new musicians by sharing a short story about passion and how it can be translated into success.

Taazi Jams “Girl Power” is one its kind initiative to empower young underground female artists. Finding the right talent especially when it comes to female artists is very challenging in our society where there are social barriers. But we love challenges and we know how to meet them.

Comprising of four acts in total, the event was held at Sattar Buksh in association with FM 91, Phaser Magazine and Echo Records. Entry was free for people who had the Taazi app installed on their phones. Taazi is Pakistan’s first legal music app having over 200,000 registered users. 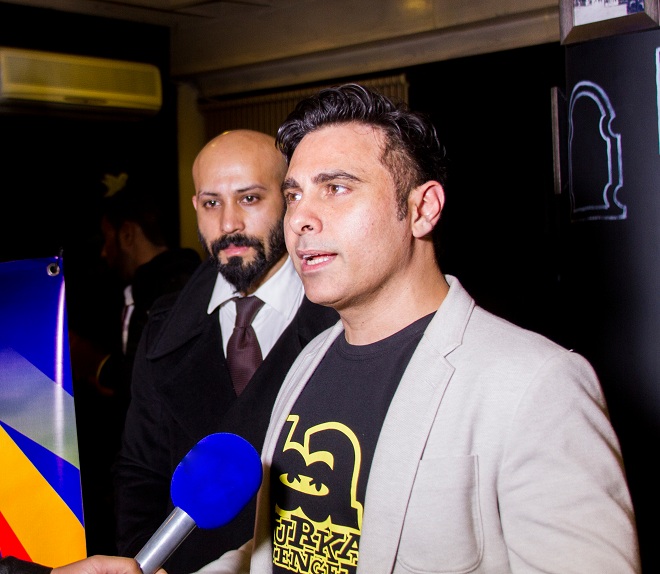 With mostly families and couples in the crowd, the event featured performances by Zoha Zuberi, Maham Malik, Iflah Zafar, and Sibra Sharmeen Rana. The event itself kicked off on time as Maham Malik warmed the audience with her rich voice, followed by Iflah who carried the momentum of the previous performance forward with her cover of Quratulain Baloch’s song.

The second half of the event played for a jam-packed venue with Zoha Zuberi astounding everyone with her cover of Hello by Adele and a cheeky performance of Mr. Fraudiye was praised by Haroon himself. Ending the night with an unforgettable performance was Sibra Sharmeen Rana, made famous by her performance in Nescafe Basement.

With the success of their first live event and a second soon to follow, Taazi has only begun to showcase Pakistan’s musical talent while promoting legal music in the country.