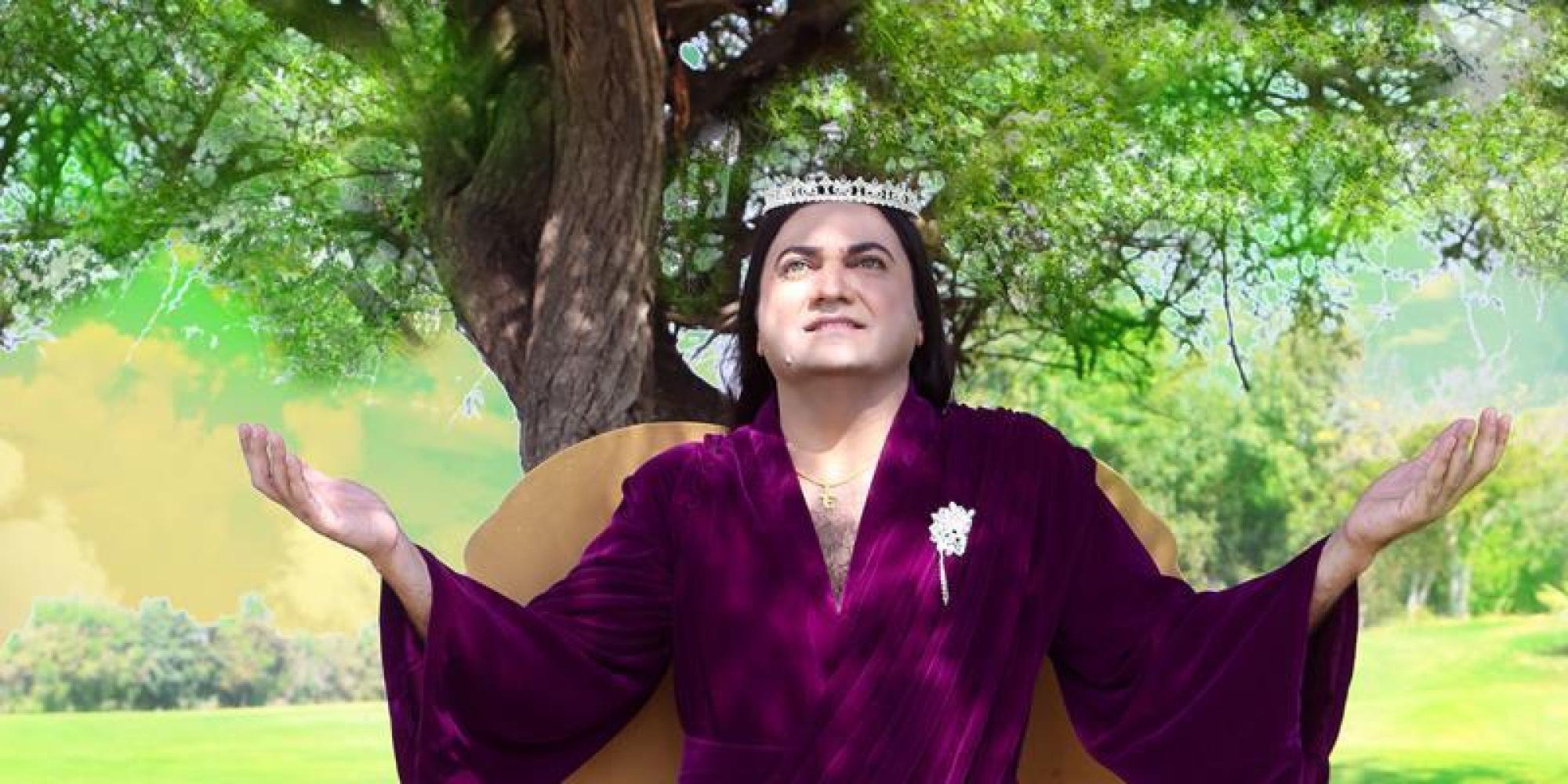 It is said that there’s no such thing as good or bad publicity. Any publicity is good publicity.

The *ANGEL* Song Received Till Yet Over 2 Million Official Views Within
Just 48 Hours.

And then there’s this (confidence level check karein bhai ka):

Lest everyone thought that #TaherShah was a local phenomenon that only had Pakistani social media abuzz, they couldn’t be more wrong. The man (or is it Anjal?) got more than a mention at BBC World:

This may be the most understated description in the history of journalism. #TaherShah #Angel https://t.co/1mP0Ii8hRl pic.twitter.com/DPxOSgJr8E

Even a neighboring country couldn’t resist the ‘charm’ of the angelic hymns:

Behavioral scientists, sociologists, researchers and marketing gurus alike are still dissecting the infectious appeal of the song and its well-received video. In fact Taher Shah’s official website went one step further, posting the ‘ideology’ behind Angel:

Disclaimer: Read at your own risk, we’re still scratching our heads trying to make sense of it all!

Did we mention that his allure knows no bounds? His song transcended all barriers and nationalities, and while at it, people were reminded of Pakistan’s ‘soft image’ that the world rarely gets to acknowledge:

This #TaherShah stuff is like cricket-it's so very confusing to me-but glad something's trending in #Pakistan that's not terrorism-related.

All of this begs the question. Is he really mankind’s angel? Or will he doom us all, until the next chart-topping video that is.