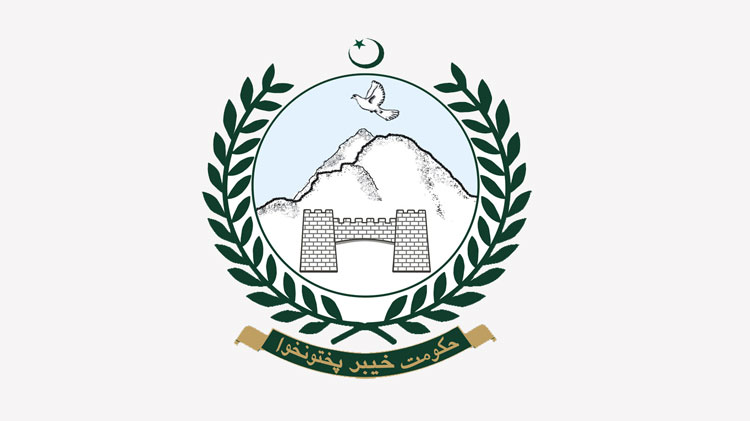 After Punjab, Khyber Pakhtunkhwa provincial government has sprung into action by announcing free Wi-Fi facility at universities across the province“. They are calling it “KP Open Wi-Fi”.

But the question raises, how to ensure its best use and avoid untoward situations or risks? Will it not distort the market? Is it sustainable? Does it make business sense? Will the federal government (or PTA) intervene?

Last month, we reported that Lahore, Rawalpindi and Multan will be getting free Public WiFi access in important public places. The free service will have a staged roll-out throughout Punjab with Lahore being the first one to get it.

Following the direction, KP Universities are going to facilitate their students with free Wi-Fi soon, after KP Minister for Information Technology Shahram Tarakai directed IT departments of KPK universities to provide this service round the clock. This step has been named as ‘KP Open Wi-Fi’.

The minister also ordered the KP Information Technology Board, (KPITB) to make a feasible and effective plan for this project so that the students can have this facility in a shorter time.

Meaningful use of ICT was the most effective way to create maximum employment opportunities for the youth and as such the present provincial government was spending huge amount on the promotion of ICT in the province with the aim to empower the young lot.

However, before the announcement of such facility one should go through the content of “National Telecommunication policy 2015” that was announced recently by the federal government.

The Telecom policy states that, provision of public Wi-Fi hot spots based on international standards will be allowed for commercial use.

The Pakistan Telecommunication Authority (PTA) will put in place necessary regulations (encompassing appropriate adjustments in transmit power and hop length) to ensure that the benefit available from Wi-Fi is maximized within constraints of the ITU-R Radio Regulations and possible interference effects.

In such scenario, where federal government is planning to reap the commercial benefits of WiFi spectrum, and offering opportunities to businesses and, it is yet to be seen that how such Free WiFi models are going to work along the paid WiFis.

While we haven’t seen this yet but very soon WiFi offloading of mobile traffic to WiFi node is going to see the day of the light in Pakistan too. That’s when such province wide Free WiFis are going to become a challenge for telecom operators.

According to telecom experts, the move would certainly distort the market. It may be a business case for one but not for others. Further, if broadband services are being provided free of cost, how will it make business case for the operators.