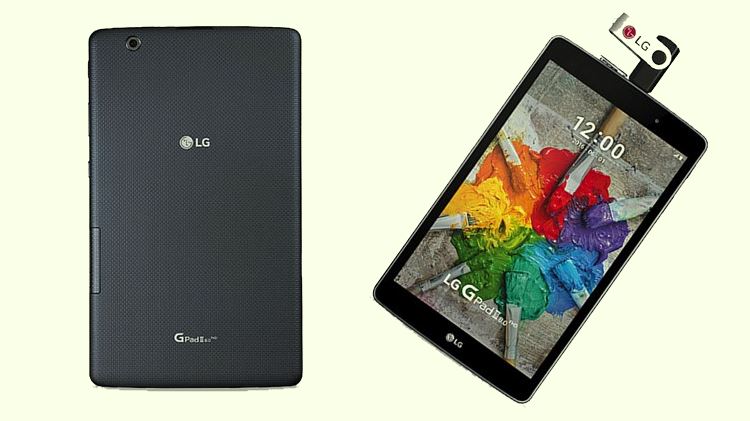 If you are in the market for tablets which get the usual stuff done without gimmicks and are easier on the wallet, you just got a new option. The LG G Pad III 8.0 is squarely aimed at “youth and young adults looking for the best value device that encompasses the latest productivity tools.”

The tablet comes with an 8.0-inch display that has a 1920 x 1200 resolution and 16:9 aspect ratio. It weighs 309 grams and is 7.9 mm thick. It also supports a new Reader mode which cuts the blue-light of the display for putting less strain on the eyes. 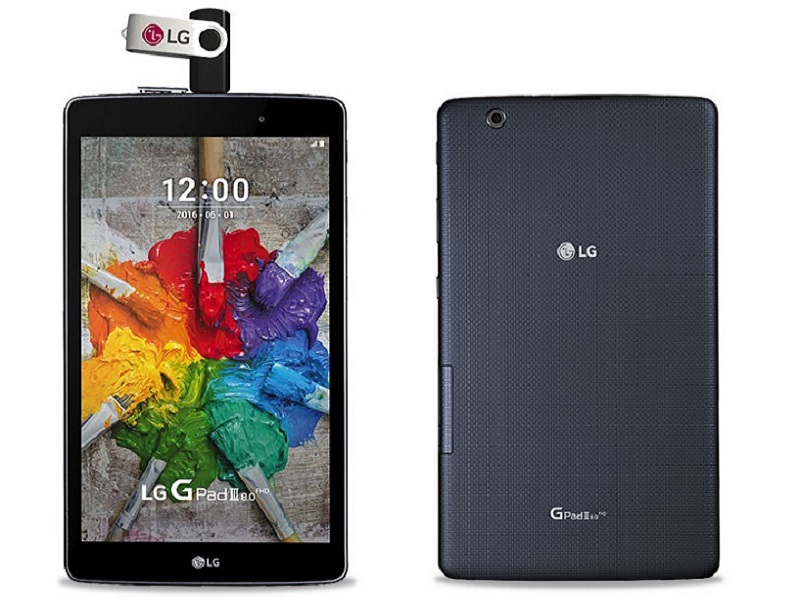 Under the hood, you get an 1.5 Ghz octa-core processor (of unknown breed), coupled with 16 GB of storage, which could be expanded by up to a 2 TB microSD card. The amount of RAM hasn’t been revealed thus yet.

The back also boasts a 5 MP camera with 1080p video recording, coupled with a selfie shooter on the front. Capacity of battery is set at 4,800 mAh which can also provide up to 20 days of standby.

The OS running on the G Pad III is the latest Android 6.0.1 Marshmallow which is thinly-skinned, though, guarantees of updates aren’t given. Connectivity options include Wi-Fi, GPS, Bluetooth and microUSB.

The tablet is competitively priced at a price of $185 (approx. Rs. 20,000), and is already available in select markets such as Canada.