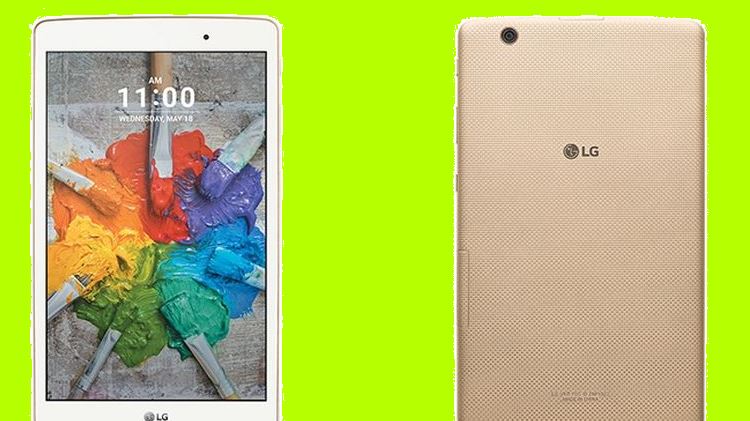 Apart from announcing the new X Series phones, LG has also uncovered its new tablet, the so-called G Pad X 8.0. By now, it is quite clear that LG’s naming conventions are getting confusing.

The tablet gets announced mere days after the G Pad III 8.0 got unveiled. This one boasts the same display as that tablet, namely an 8” panel on the front with 1920 x 1200 resolution. The OS running on the tablet is Android 6.0.1 Marshmallow, which can be expected to be slightly modified. 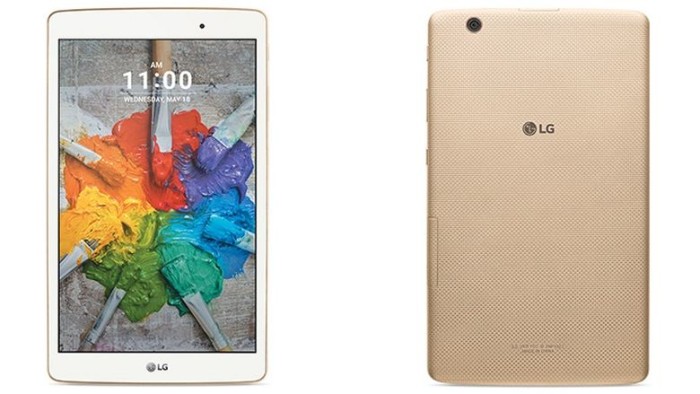 Underneath, the processor running here is an unspecified 1.5 Ghz octa-core Snapdragon, which we are expecting to be similar to the last tablet. It is coupled with 2 GB worth of RAM and 16 GB of storage which can be expanded via microSD by up to 128 GB.

The back and front both boast 5 megapixel cameras. Connectivity options include 4G LTE, Bluetooth 4.2 and Wi-Fi 802.11 a/b/g/n/ac.

Battery is said to last 20 days on standby though its capacity isn’t given. The tablet is also rather nice looking, featuring a Gold color option and being just 7.8 mm thick.

Pricing is set at $240(approx. Rs. 26,000) when it goes on retail. You are still better off with the G Pad III (which costs $185) if you want an Android 8-inch slate, otherwise things look much rosier in the Apple and Samsung arena with their 4:3 aspect ratios and better designs. Expect to pay a price premium for the other brands though.