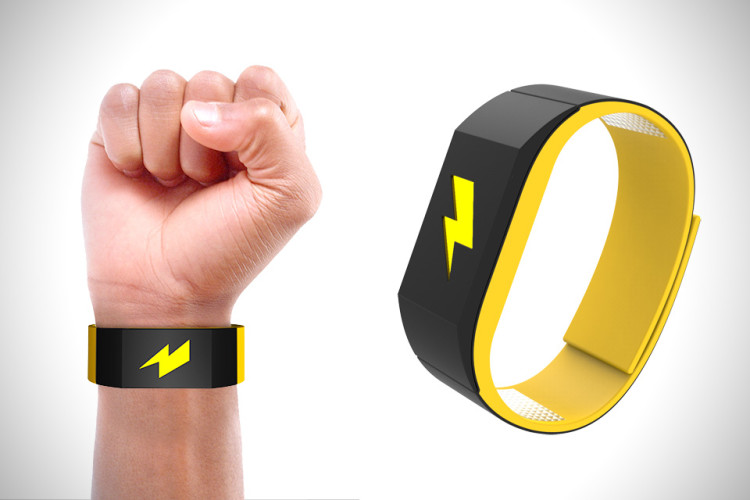 Ever thought you had been on too much of a shopping spree lately? It is basic psychology to the rescue again and the results are shocking.

The new Pavlok band has a unique trick up its sleeve to assist people find their way out of their morbid habits, including buying excessively, smoking and drinking.

If you think the name is funny, think again because it is named after Ivan Pavlov, one of the most influential psychologists of all time, who discerned the principles of classical conditioning after his work with dogs. 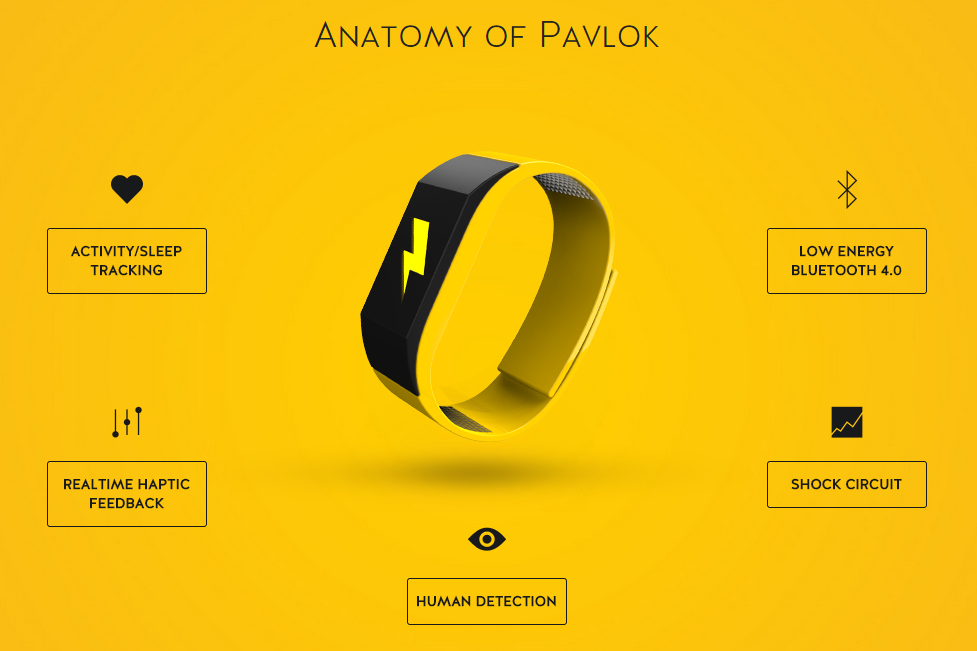 Intelligent Environments, a company which specializes in Internet of Things links together data from all of your bank accounts, credit cards or any other virtual money to your wrist. It has crowdfunded a wristband which uses this data and one that you wouldn’t find hard to like if you are a Harry Potter fan.

You can set a spending limit at the start of the month to tell the band of your allowable quota. When you start nearing it, you receive a text message or vibrations on the wrist from your band.

If that isn’t enough to stop you, get ready for an electric shock of up to 340 volts. It can further be used in the mornings as a truly wonderful alarm clock, making it far more than a single-purpose device.

But before you scroll down to comment, just take a moment out to consider the beautifully immense irony of the entire venture. Just when you think you are being consumed by consumerism you get solutions such as these that force you to spend more money, to help you stop spending money.

Don’t get us wrong; the idea in itself is amazing. It is even potent enough to take regifting to an all new level.

But if you really think that such extreme measures are going to wean you off of your spendthrift behavior, trust me you are the intended audience.