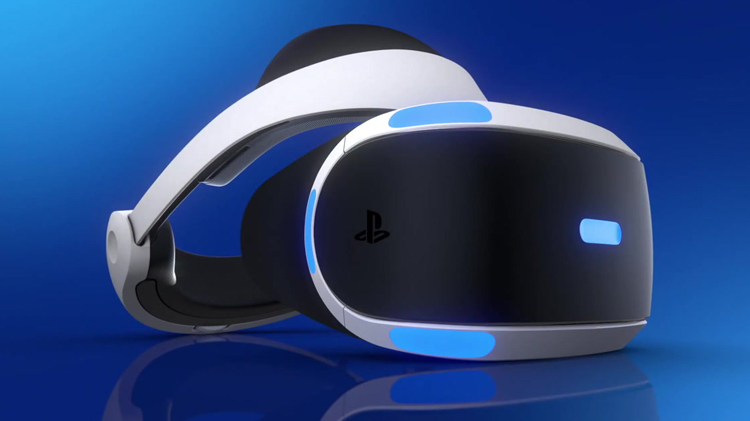 In a world full of increasing number of virtual reality headsets, Sony could be on course of becoming one of the major mainstream entrants. Its PlayStation VR headset is set to be released on October the 13th, and will cost $399, said the company at E3.

Before you start wondering, it is much more welcoming to the wallet than the Oculus Rift ($599) and HTC’s Rift ($799).

There’ll 50 titles at your service by the end of 2016. The price of these games is said to lie usually between $20 and $40. To actually use the device would additionally require the PlayStation 4 and the PlayStation Camera. There’ll be a bundle for the entire VR package including Move Controllers, the Camera and the five-in-one VR Worlds game.

Sony has also unveiled a new gun accessory for shooting games, which is notable for its lack of traditional looks, unlike the Sharp Shooter accessory from a few years back. The gun would be especially utilized in Farpoint, a VR sci-fi shooter.

Alongside Farpoint, there are a bunch of notable titles which can be played on the “Morpheus”, including EVE: Valkyrie, Project Cars and a VR version of Final Fantasy XV. But the one to catch most eyes was the special Batman: Arkham VR, a title which allows you to play the game from inside the Dark Knight’s mask, allowing you to explore the batcave and solve crimes.

The biggest point in Sony’s favour are the 40 million hardcore and dedicated fans who currently own the PS4, all of whom can enjoy virtual reality, something which isn’t even remotely possible for the target audience of Rift and Vive.