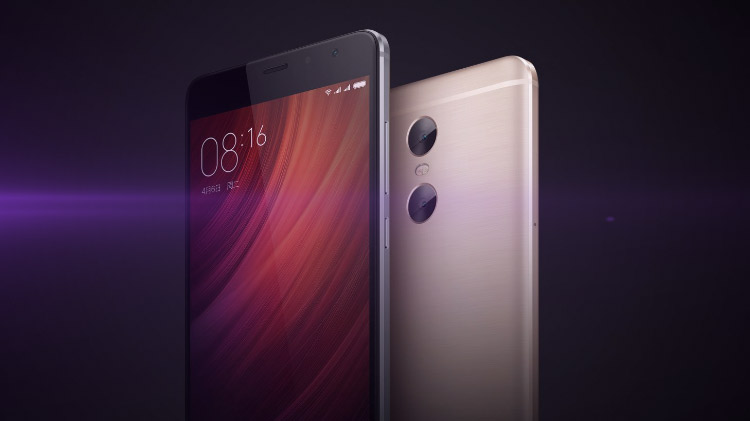 Known to make affordable smartphones with top notch features, Xiaomi is a popular brand across the world, including Pakistan (however these devices are officially banned by PTA as per media reports).

Redmi series from Xiaomi is aimed at budget conscious smartphone customers who want to get “big” smartphones and top features without spending much.

The main highlight of Redmi Pro is the “Dual Camera” consisting of a 13 MP Sony IMX 258 sensor and secondary 5MP Samsung camera, which actually gives you control over depth of field or simply the bokeh effect in your pictures. 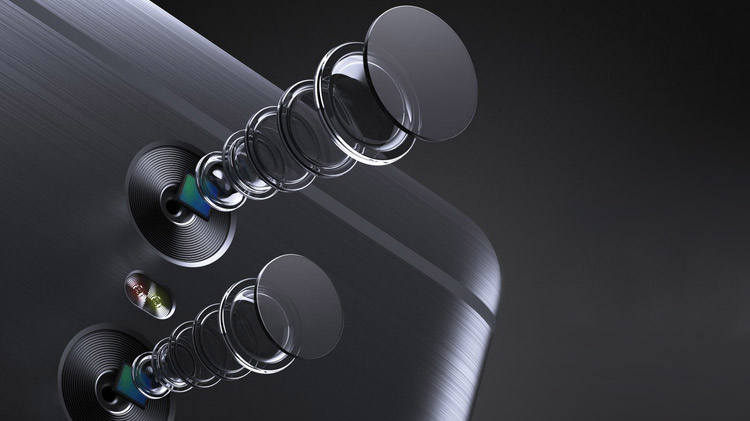 Redmi Pro comes with a brushed aluminum body and a 2.5D curved front featuring a 5.5 FHD display with OLED panel, for brighter colors and rich contrast.

On the inside, this phone is packed with Helio X25 10-Core Processor with clock speeds up to 2.5 GHz and Mali – T880 GPU. To support the high performance CPU, there is a duo of 4GB RAM and 128GB built in storage. You can also use an SD card to expand storage.

This phone packs a dual-SIM hybrid slot and does support VoLTE, along with other connectivity features such as 4G LTE, Bluetooth, GPS, and Wi-Fi 802.11ac.

The specs card also includes a finger print scanner on the front, USB Type-C port and a 4050mAh battery. There is no official word on quick charge, but it must be there. The phones also gives you control over TVs and other home appliances via IR Blaster. 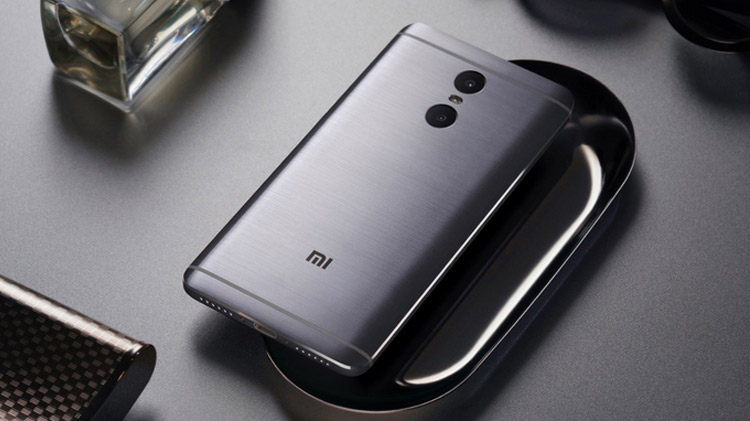 On the software side, the Redmi Pro runs Android 6.0.1 Marshmallow wrapped under Xiaomi’s custom MIUI 8.

The Chinese manufacturer claims it has sold over 110 million Redmi phones around the world as of July 2016. Xiaomi might not get the green light to start sales in Pakistan anytime soon, but we can expect that in couple of couple of months Redmi Pro will be available in the Pakistan market (unofficially), but with a higher price tag.