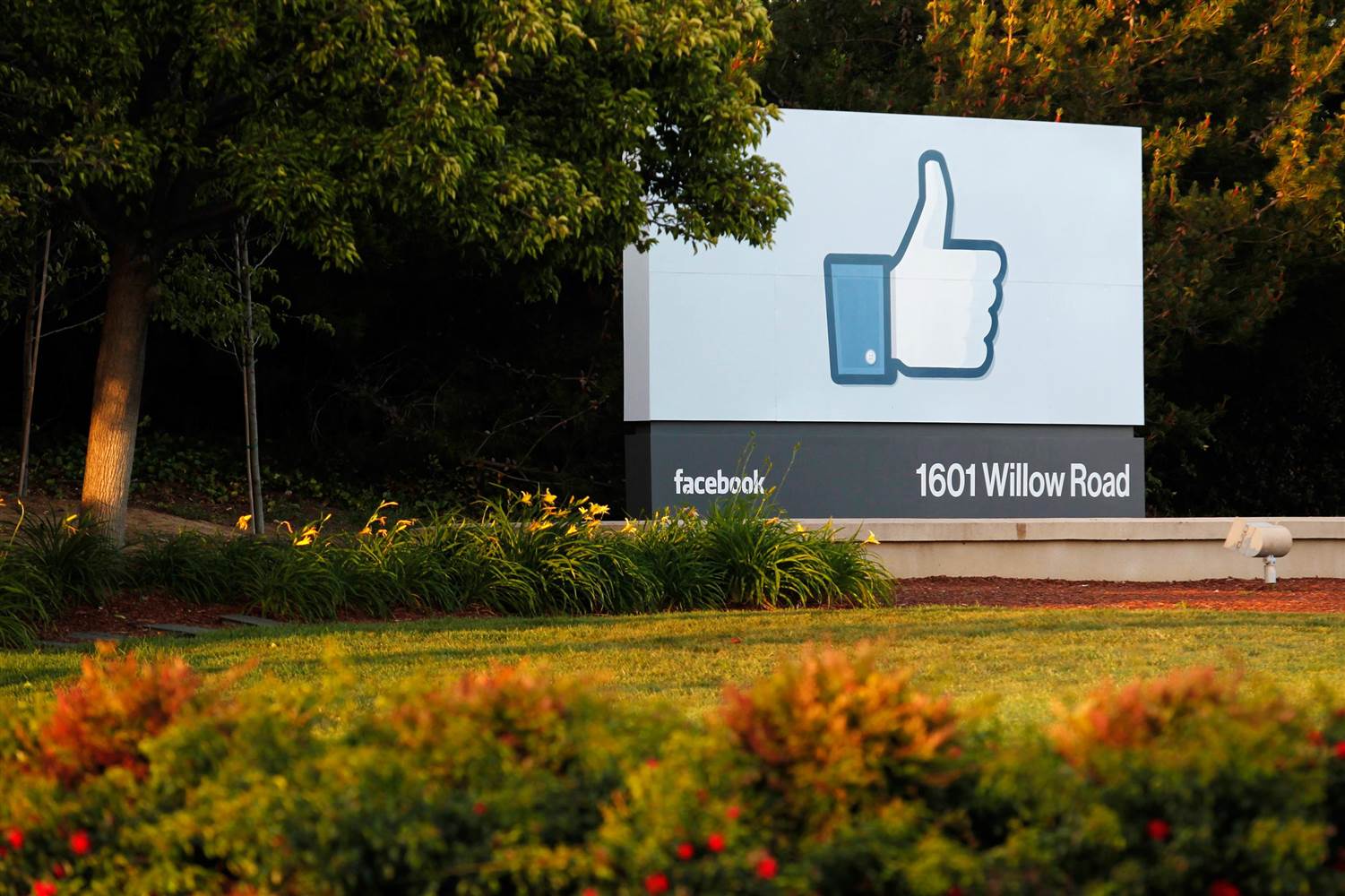 The social media giant Facebook recently announced its earnings for the second quarter of 2016.

The revenue earned by the company stood at $6.44 billion compared to $5.38 billion in the first quarter while the earnings per share (EPS) was $0.97 compared to $0.77 in the previous quarter.

Facebook was expected to make $6.01 billion in revenue and an EPS of $0.81 for Q2 2016 according to Wall Street analysts. But not surprisingly, it exceeded their expectations.

Total monthly users on Facebook increased to 1.71 billion instead of the expected 1.69 billion, an increase of 60 million users from the first quarter of 2016. On top of that, Facebook now boasts more than 1 billion daily users as well. Mark Zuckerburg adds,

Our community and business had another good quarter. We’re particularly pleased with our progress in video as we move towards a world where video is at the heart of all our services.

The social media company’s major source of revenue as mentioned earlier is advertisement. Additionally, its Messenger and Instagram sides of the business seem to be integral to its advertisement revenue as well.

eMarketer’s Debra Aho Williamson sums it up by saying:

On the branding side, video ads are becoming more and more popular for marketers whose objective is broad awareness. And products like Dynamic Ads, which let advertisers upload their product catalog to Facebook and then deliver relevant targeted ads, are proving highly effective for marketers that want to drive lower-funnel activities, such as purchases.

In addition to that, ads on Instagram are also being optimized. This is because brands are still struggling to determine the right kind of ads for the image sharing platform. Most of the content on Instagram happens to be images and short videos.

For Instagram marketers, Facebook is adding more targeting and measurement capabilities to help ease things for them.

Facebook also owns two of the largest instant messaging apps in the world, with the Messenger as well as Whatsapp each accounting for more than 1 billion monthly active users.