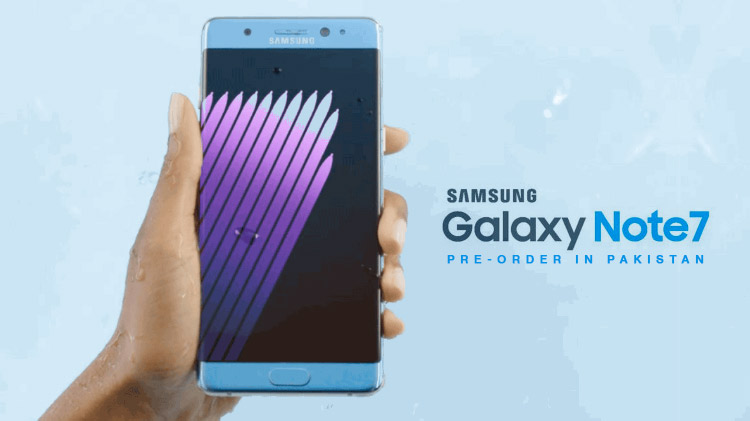 Samsung’s newest flagship offering, the Galaxy Note 7, is now available in Pakistan for preorders through iShopping.pk.

The e-commerce store is the only one offering preorders right now. Its available in Black, Silver and Gold colors on the the website for a price of Rs. 84,999. E-store said that shipments will begin from August 10th, 2016.

The only thing that’s worth noting here is that iShopping is offering it’s own warranty rather than official distributor warranty so keep that in mind before pre-ordering the Note 7 from the store.

Once confirmed, you will receive the order starting from 10th August 2016. 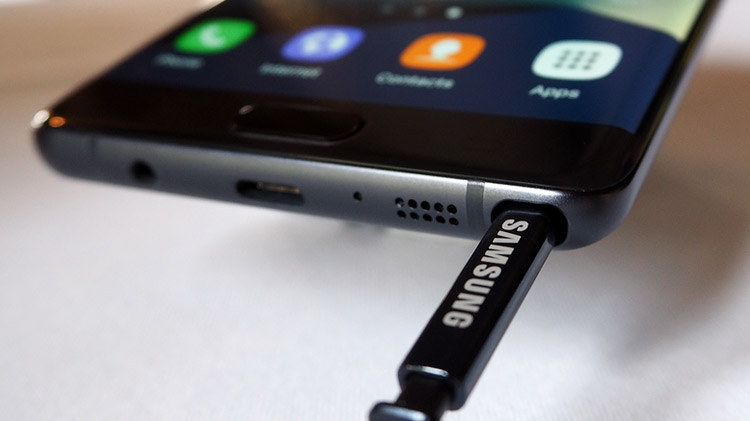 About the Galaxy Note 7

Samsung unveiled the Galaxy Note 7 just a few days ago in a launch ceremony where they skipped the number 6 in favor of aligning all of its flagships with the same number for the sake of consistency.

The Galaxy Note 7 features iris scanning technology to unlock your phone by just looking at it. It does however require you to hold the phone close to your face and doesn’t work from afar. It is also the first Note device to feature waterproofing, which extends to the S-pen as well meaning you can take notes underwater, if you like to.

USB type-C is also used in place of the microUSB port and it only comes with the option of 64GB storage with no option for 32 or 128GB storage. MicroSD card support also sees a return which was a major source of disappointment from the last year’s Note 5.

Will you wait for Samsung to officially launch the note 7 in Pakistan or will you preorder the smartphone? Feel free to leave a comment.