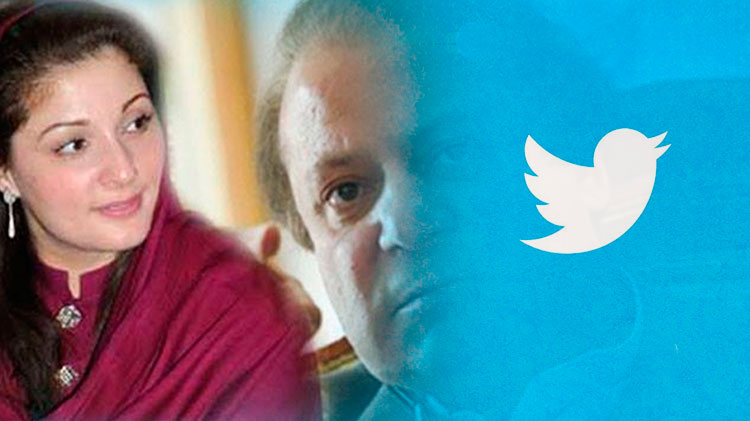 Most of our political personalities have Twitter accounts. That much is known. Most of those personalities are also imitated on Twitter, often in hilarious and humorous ways. That too is well known.

Maryam Nawaz Sharif, the PM’s daughter is known to lead the media management efforts of her father’s party. This also includes her official Twitter presence as well. She has used the micro-blogging platform to both great and bad effect, depending on who you may ask.

But it seems that she may have just met her match online. Her newest rival? A parody account on Twitter called @MaryamNShehzadi that is breaking Pakistani Twitter with every passing day. People regularly screenshot the account’s tweets and they get passed around for fact since it’s the internet and no one has any time to cross check things.

She regularly highlights the newest happenings in the province:

In a brilliant twist of N-ception, the account tries to turn everything on its head:

Even a heavyweight political personality was fooled by the shenanigans of the account (or was he?):

Disclaimer: ProPakistani does not endorse such accounts. People running such accounts can be tried in courts once the Cyber Crime Bill passes (later today maybe). The Bill features stiff penalties for people found impersonating another person on social media. A person can also be tried if they use pictures of someone without their consent on social media. For more on these offenses, head here.